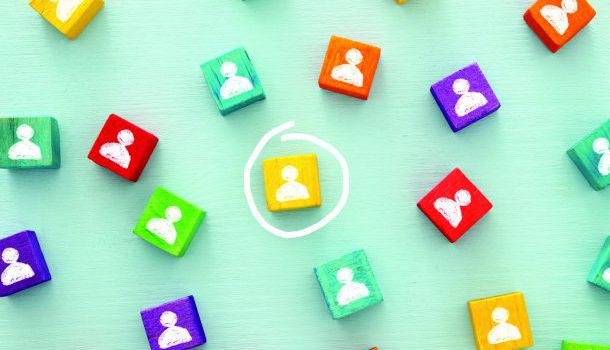 Probationary periods should be a testing time

Before we dive into the details, employers need to understand that no matter what psychometric testing or interviewing techniques they apply in the recruitment stage and the current over reliance on them, sometimes things just don’t work out and a parting of ways needs to occur during the ‘no fault’ period. To overcome possible fallout and blame shifting litigation it pays to know how and when to deal with the issue and with which exit strategy to use, just in case.

Conversely, if the employee does make an unfair dismissal claim before reaching the end of the qualifying period, there is a statutorily derived jurisdictional impediment that will not allow their application to progress in the Fair Work Commission.

That being said, a qualifying period will not stop an employee taking some other form of claim, such as an adverse action claim or a bullying claim against the employer. That is one of the reasons why probationary periods should be effectively utilised.

By contrast, a probationary period is purely a fixed period contractual term within the contract of employment that commences from the start of a candidate’s employment. The sun sets on such clauses upon the conclusion of the stated period.

The probationary period allows the employer a timeframe to review their progress to determine the workers suitability for the role specifically, as well as the workplace generally. After all, most of us have at some time worked with a competent colleague who needed toxic spill bunding constructed around them that made for a horrible workplace culture. If you catch toxic spills early they cause little damage and so too with unsuitable workers.

In practice, if the worker does not work out they are notified during a meeting of being “unsuccessful during their probationary period”, the outcome is confirmed in writing, they are paid out accrued statutory entitlements and everybody moves on. This avoids having to go into the minutiae about the employees conduct, poor attitude and behaviour. In some respects, this allows an employer to remain relatively ‘brief’ on issues that may otherwise be responded to with claims of discrimination, bullying or some similar type of claim taken out by an ex-worker.

Conversely, if the worker is successful they should be notified of their ongoing employment. As part of keeping workers engaged, acknowledge their success openly as well as in writing and encourage their momentum for the next six months.

Making the wrong decision when hiring a new worker happens from time to time. However, once a worker has completed the legislatively derived qualifying period an employer completely enters the peaks and troughs of employment relationships. Therefore, treat the probationary period as a safeguard in the recruitment process. We recommend employers make the most of what they have available to them so as to ensure they have hired the candidate with the right stuff.