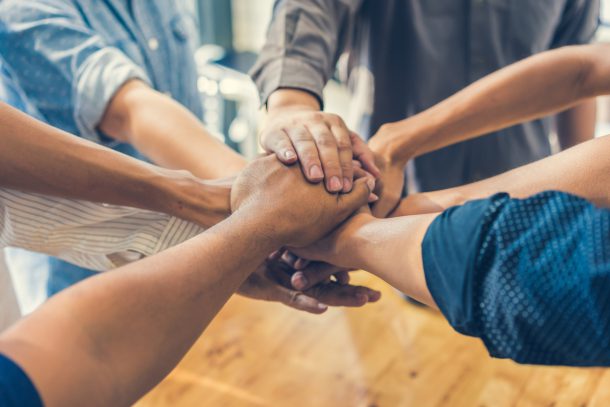 Proctor & Gamble (P&G), parent company of Proctor & Gamble Professional (P&G PRO), has increased its commitment to global spending with diverse-owned and women-led businesses to US$5 billion annually by 2050.

Earlier this year, P&G announced the company would increase its spending with diverse-owned businesses to $3 billion per year by 2050 as part of its equality and inclusion efforts.

P&G will also double its annual spending with African American-owned businesses by 2030.

The company plans to continue to add diverse organisations to its supply chain and will work with suppliers to diversify their own networks.

“For more than 40 years, the company has had a progressive supplier diversity strategy, resulting in more than $2 billion per year of spend with diverse suppliers every year since 2008,” said Ana Elena Marziano, P&G chief purchasing officer.

“And in our most recent fiscal year, we surpassed $3 billion globally for the first time. Yet we need to do more to keep growing our business.”

This article was first published by ISSA