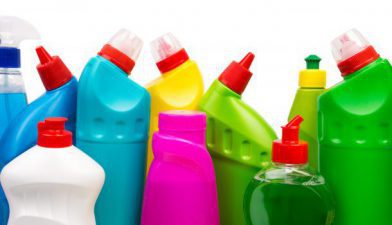 According to Pental, the Little Lucifer and Jiffy firelight brands outperformed category growth in the period and steady progress was made in expanding the company’s footprint across China. Pental also made its first shipment to Vietnam in June.

Development also began on Pental’s new commercial and industrial sales channels, with a new bulk plant being commissioned in the first half of the financial year.

A range of five-litre sized products were also developed and launched under the White King, Sunlight and Huggie brands.

Commenting on the results, Pental CEO Charlie McLeish said the company remains strategically well position for the future and will continue to expand its operations.

“With the strong investment in plant, equipment and people over the past three years the company is now in a position of accelerating the launch of a number of new innovative products and expanding into new product segments and channels, that will provide year on year growth with our brands in Australia, New Zealand and within the Asian region,” McLeish said.