Advertisement
Modern slavery laws could be at risk of being watered down or even dumped under the scope of a review into the legislation, organisations warn. 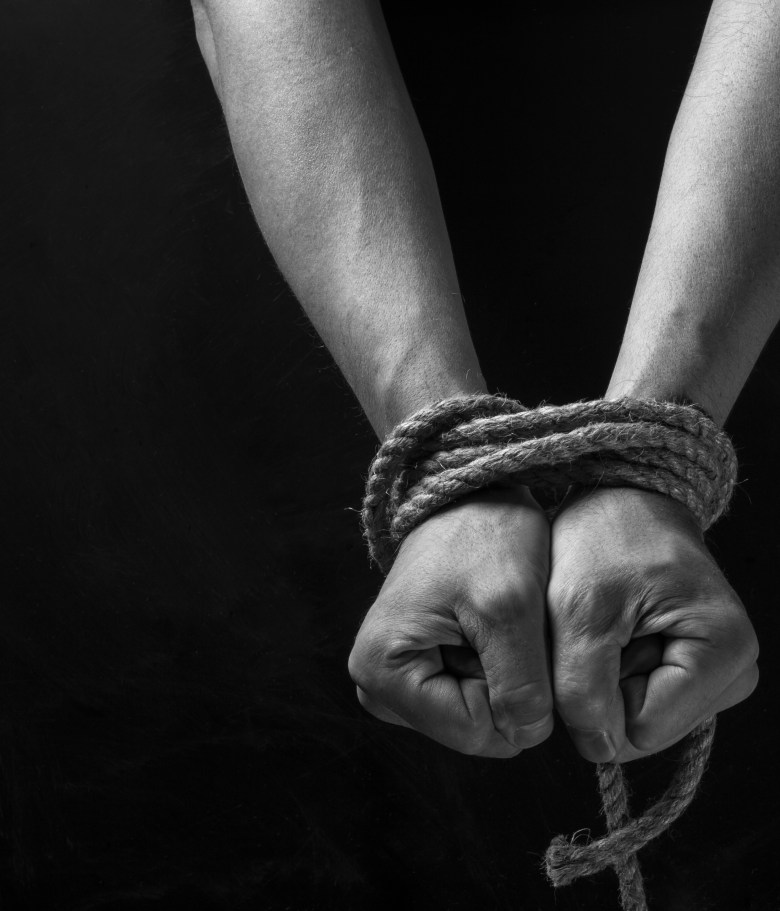 World leading laws to tackle modern slavery could be at risk of being watered down or even dumped under the scope of a review into the legislation announced by the NSW Government, Australian organisations have warned.

Groups including Oxfam Australia, Stop the Traffik and the Human Rights Law Centre are worried the terms of reference for a committee review of the Modern Slavery Act have opened the door to weaker legislation than the laws that were passed by the NSW State Parliament in June last year.

Oxfam Australia workers’ rights spokesman James Dunlop said the NSW Modern Slavery Act could make the state a global leader in the fight to eradicate this scourge, with 25 million people trapped in slavery in our region – including many in the supply chains of NSW-based companies.

“On the other, the scope of the review includes a clear mandate for the committee to assess whether the NSW Act is something the Government can wriggle out of in part or in full because of either the cost to NSW businesses or the introduction of the Federal Modern Slavery Act.

“We stand ready to work with the committee to ensure that the enacted laws are as strong as possible. Taking action on slavery in your supply chain should be the pre-requisite for doing business in NSW.”

Stop the Traffik director Carolyn Kitto said of most concern, the terms of reference asked the committee to examine whether the passing of the Federal Modern Slavery Act, which applied to companies with a turnover more than $100 million a year, rendered part or all of the NSW Act – which will apply to businesses with a turnover of $50 million – unnecessary.

“The Federal law in no way dilutes the usefulness of the state legislation or challenges its distinctive strengths,” Kitto said.

“The inclusion of penalties for non-compliance and an Independent Commissioner are vital elements of the NSW Act and should be seen as its regulatory strengths, not a weakness or unnecessary burden on NSW business or government. The NSW Act also includes financial and mental health support for victims of slavery identified in supply chains in NSW.

“At a time when other parliaments around the world are looking at strengthening their Modern Slavery legislation or introducing strong, full human rights compliance beyond slavery,the committee must not step back from taking meaningful action on the human rights of the world’s most vulnerable people.”