Advertisement
The campaign found that 83 per cent of previously non-compliant businesses were now paying their workers correctly, while 81 per cent were complying with record-keeping and pay slip requirements. 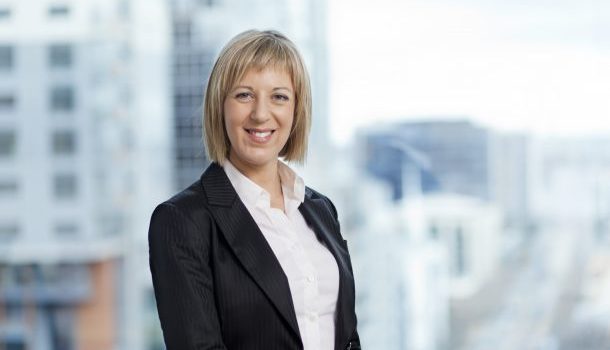 A nation-wide audit of 891 businesses previously found to have contravened workplace laws has revealed the positive impact of intervention by the Fair Work Ombudsman (FWO) on improving employers’ compliance.

The FWO national compliance monitoring campaign focused on following up with businesses that the agency had previously found to be non-compliant with their workplace obligations. The campaign found that 83 per cent of previously non-compliant businesses were now paying their workers correctly, while 81 per cent were complying with record-keeping and pay slip requirements.

Overall, 69 per cent of the previously non-compliant businesses were found to be fully compliant with their workplace obligations.

FWO Natalie James said the results show the progress being made by her agency towards creating a culture of compliance with Australian workplace laws.

“It is important to go back and check that businesses have mended their ways after my agency has found them to be non-compliant. It is clear that after their initial interactions with my agency, most of these businesses have taken our advice on board and put in place systems and processes to ensure they are compliant into the future,” Ms James said.

“Many of these businesses are small businesses that often do not have the benefit of dedicated human resources or payroll teams, meaning that the advice and guidance they receive from my agency is vital. The positive results of this campaign show that non-compliant businesses are often genuinely trying to do the right thing, but may lack an understanding or awareness of their obligations.

“Of course, there is still room for improvement. It is important for all businesses to be aware of and comply with their workplace obligations, and my agency will continue to assist them to do so.”

Amongst the businesses found to be non-compliant during the campaign, Fair Work Inspectors identified 390 contraventions, primarily relating to pay slip errors, underpayments and failure to apply penalty rates.

In many cases where non-compliance was detected, the FWO found that the businesses had made a genuine effort to comply following the initial interaction with the FWO.

However, the FWO has taken enforcement action against 195 businesses in response to significant instances of continued non-compliance uncovered during the audits.

“Continued deliberate non-compliance, particularly when a business has previously been audited by my agency, cannot be tolerated,” Ms James said. “We will be closely monitoring those businesses found to be non-compliant during this campaign to ensure that they are meeting their obligations in the future.

“Any further instances of non-compliance may be put before the courts to seek financial penalties.”

Ms James said her agency is committed to providing employers with easy access to resources and information to enable them to understand and comply with their workplace obligations.