Advertisement
Nearly 80 per cent of working people have been injured, or become ill, or both as a result of work, according to ACTU survey. 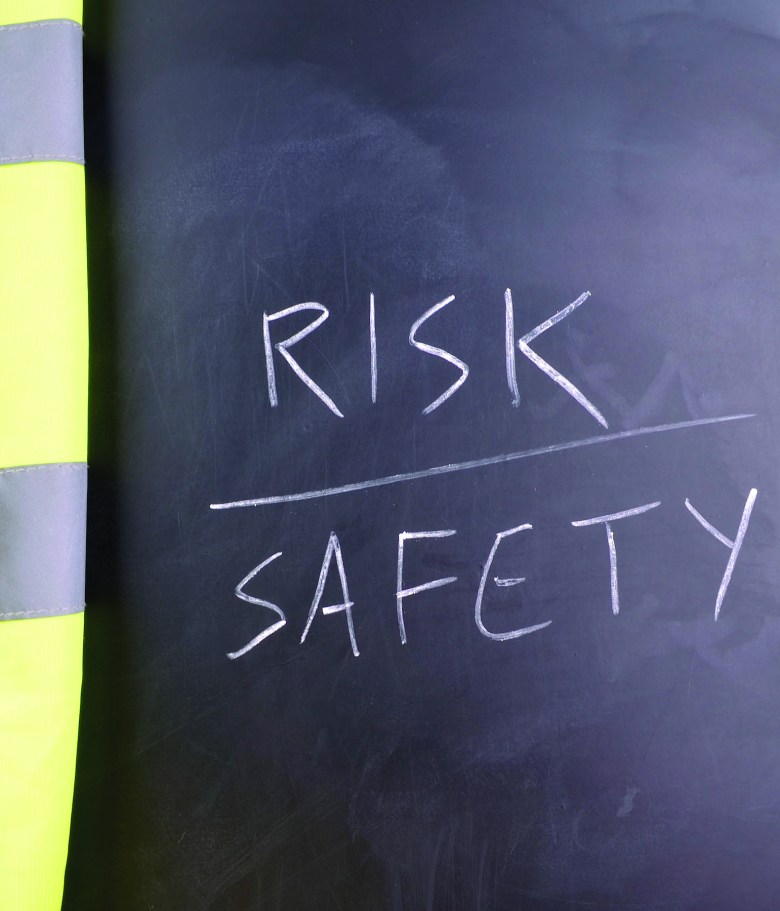 Nearly 80 per cent of working people have been injured, or become ill, or both as a result of their work, according to a survey released today by the Australian Council of Trade Unions (ACTU).

The same number of people say existing penalties for employers are not enough to make them take safety seriously.

The Work Shouldn’t Hurt survey, conducted by the ACTU in July, received responses from more than 26,000 working people about their experiences of work health and safety, including the sorts of working conditions they had faced in the past 12 months.

In their survey responses, working people talked about injuries as a result of their work, from being physically assaulted, being held hostage by a patient, to being crushed, electrocuted, or burnt at work. Others said they had broken major bones or had been left traumatised or depressed by work conditions.

The results highlight an alarming growth in the rate of psychosocial (mental) injury as a result of high exposure to hazards at work. Three in five working people surveyed had experienced psychological illnesses or injuries such as stress, depression or anxiety at work. This needs immediate attention and regulation.

Other key findings of the survey: