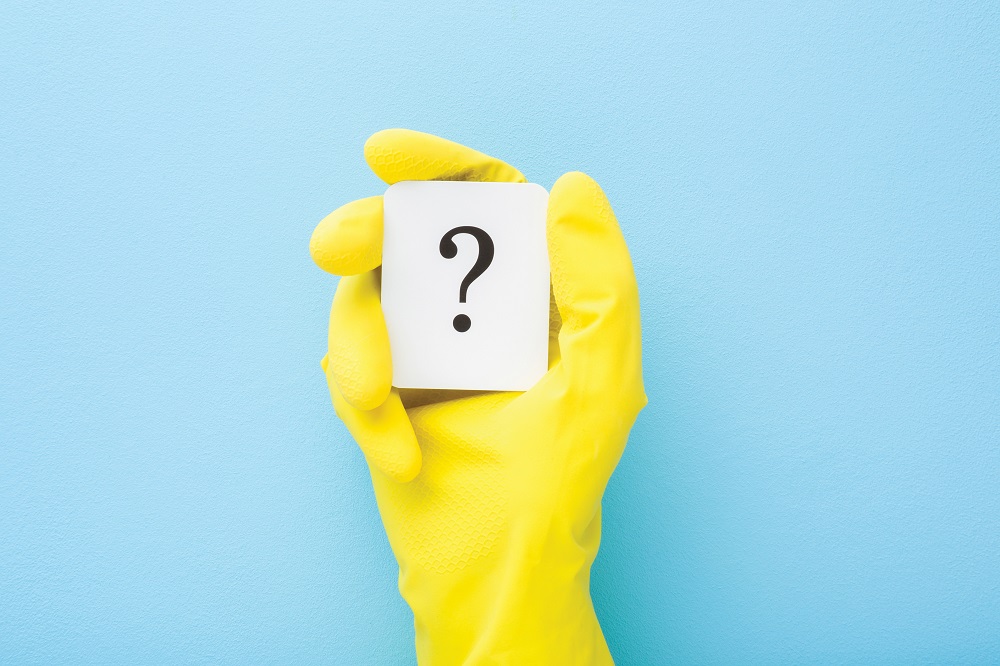 Business is ever changing, growing and developing. It is not only affected but also impacted by industry trends, technological and social developments, government legislation, and as we have most recently seen environmental, health and hygiene concerns.

Both state and national legislations and requirements have been progressing forward and have had a direct impact on the industry, from ABN changes to amendments to the Fair Work Act and implementation of the Modern Slavery Act.

Not to mention the lending implications that have stemmed from the Banking Royal Commission and what will follow for third parties due to the Royal Commission into Aged Care Quality and Safety.

A big area of change and development over the past three years has been state-based labour hire licensing regimes which have occurred within the states of Queensland (QLD), South Australia (SA) and Victoria (VIC).

However, in relation to South Australia, the state government has announced its intention to amend the existing labour hire laws, following concerns about the scope and application of the licensing scheme in its current form.

The government is seeking to narrow the scope of the scheme to apply to labour hire providers operating within industries where workers are at a greater risk of exploitation due to the low-skilled, labour-intensive nature of the work that they are engaged to undertake. Cleaning has been highlighted as one of the proposed industries.

From a state perspective the most recent development has been that the Australian Capital Territory (ACT) Government has announced that it has introduced legislation into its Assembly for a labour hire licensing scheme.

The first ever labour hire licensing scheme for the ACT will ensure all labour hire providers meet the workplace obligations and responsibilities they have to their workers with penalties to apply to providers if they are in breach of the scheme.

It is anticipated that it will commence in 2021 with a six-month transition period beginning in January 2021 for labour hire providers to apply for a license.

There will be a publicly available license register. At present it is not clear which model it will closely follow, nor have the specifics of the scheme be outlined.

As an association we support the aim of these Acts and correlating regulations which is that they protect labour hire workers and support responsible labour hire providers.

ISSA Oceania has been formulating key with government bodies and membership partners throughout this year in order to proactively keep our members informed about industry alerts and updates and provide support documentation.

As an industry body it is our responsibility to address these developments and concerns to ensure that not only our members, but the industry is up to date.

The development of these schemes have followed media reports along with government and legislative investigations that have uncovered exploitation and mistreatment of labour hire providers across a variety of industries.

So, what are some of the key definitions?

A person/ company (provider) provides labour hire services if they have an arrangement where they supply one or more individuals to provide work in or as part of a ‘hosts’ business and they pay the individual for performance of that work.

Each Act may have different exemptions, with the Victorian Labour Hire Act (2018) having a broader scope. However, what is clear is that cleaning companies that feel they do not fit into the scope of a labour hire provider must seek legal advice in order to avoid significant penalties.

‘Host’/Labour hire user are businesses that engage a labour hire provider to supply them with workers. Businesses who use labour hire services will need to ensure that their providers are licensed (where relevant) to ensure that they are meeting their legal requirements. They face the same potential financial penalties for using an unlicensed provider, that a provider faces for being unlicensed.

If your business is a labour hire provider within the states of QLD, SA and VIC you should have applied for a license. If you are a business that uses labour hire services, then you need to be engaging with your providers.

All labour hire providers operating in the state of QLD, including those based interstates and overseas who supply workers to the state of QLD must hold a license. However  there are exemptions and for further information companies should visit www.labourhire.qld.gov.au or seek legal guidance.

South Australia also introduced the Labour Hire Licensing Act 2017 (SA). From the 1st November 2019 labour hire providers had to be licensed or applied for a license and users must not engage unlicensed labour providers (where relevant) in the state of South Australia. However, there are exemptions and for further information companies should visit www.sa.gov.au/topics/business-and-trade/licensing/labour-hire-licence or seek legal guidance. Penalties do apply.

Most recently has been the Victorian Labour Hire Licensing Act 2018 which introduced laws to regulate the operation and use of labour hire services.

The labour hire scheme was established in response to the Victorian Inquiry into the Labour Hire Industry and Insecure Work. The inquiry was asked to investigate insecure work and the abuse of visas that avoid workplace protections and minimum employment standards as well as focus on sham contracting. It identified widespread abuse and exploitation of labour hire workers within Victoria, across multiple industries.

The Labour Hire Authority (the Authority) is an independent statutory authority responsible for licensing and regulating the provision of labour hire services in Victoria. For more information visit www.labourhireauthority.vic.gov.au

This first appeared in the March/April issue of INCLEAN magazine