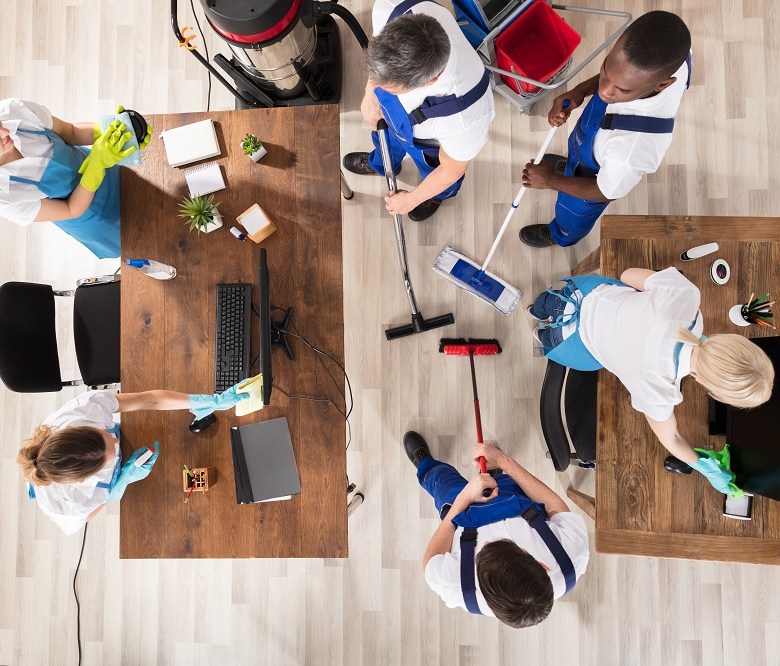 As Australian employers have increasingly come to rely upon a casualised workforce to keep their businesses ticking along, it’s left around a quarter of Australians in a position where (until now) they had no access to or were not adequately compensated for the lack entitlement of paid annual leave, sick pay and other entitlements afforded to permanent employees.

As the managing director of a commercial cleaning company whose workforce is largely made up of casual staff, I’ve been watching these developments unfold with keen interest.

Indeed, my last article saw me take a rather sceptical view of the portable long service scheme – a program that doesn’t seem to benefit anyone but the administrators themselves.

This month, however, I’m putting the labour hire licensing scheme (which came into effect on 30 October) in the hot seat. But first we have to tackle the question…

What exactly is labour hire licensing?

If you supply a worker (or workers) to perform work for another business or person, you could be operating as a labour hire provider.

Sound familiar? Then hopefully you are aware that under the labour hire licensing scheme (which recently came into full effect on 30 October), you must now hold a license to operate legally in Victoria.

The labour hire licensing scheme was set up in response to the findings of the independent Victorian Labour Hire Industry and Insecure Work Inquiry, which revealed widespread abuse and exploitation of labour hire workers in Victoria.

Many of you may remember the shocking stories that emerged, particularly on the plight of fruit-pickers – a group who have been shamelessly exploited by our agricultural industry in order to cut costs. Similar reports on working conditions within the meat processing sector were also splashed across the media.

You can probably appreciate why, therefore, I didn’t immediately see how the labour hire licensing legislation and scheme applied to commercial cleaning contractors like Realcorp. Would we be really be considered a labour hire company?

A quick visit to the Labour Hire Authority website put me straight. It states:

‘If you supply workers to work as a cleaner in a commercial premises you are likely providing labour hire services and will require a licence.’

Just to be sure they didn’t just mean cleaning in abattoirs etc, I got on the phone to the Authority to clarify what a ‘commercial premises’ was in terms of a cleaning company. Their response? “Anything that is not cleaning of a private home, would be seen as ‘commercial premises.’”

What will labour hire licensing do for employees?

The licensing scheme basically means that someone is now watching – very closely – to make sure that casual employees aren’t being underpaid and generally treated like second-class workers by rogue operators.

The Labour Hire Authority includes a team of inspectors whose job it will be to promote and ensure compliance with the licensing system. They have been authorised to carry out checks and investigations into suspected breaches by individuals or companies.

Additionally, those who wish to report on non-compliant providers or hosts can do so on the Labour Hire Authority Website.

What will happen to those who don’t comply?

Providers who try to operate unlicensed will face fines of between $120,000 (for an individual) and $500,000 or more (for a corporation). Hosts who engage an unlicensed labour hire provider face similar penalties.

Hosts will not be able to claim ignorance, since they will be able to easily lookup potential providers and their licensing status on the Labour Hire Authority website.

How do I apply for a license?

Labour hire providers can apply for a license through the online portal on the Authority website.

Base requirements for approval include:

Full details on how to apply and all requirements are available on the Labour Hire Authority website.

On balance, the labour licensing scheme gets the thumbs up from us at Realcorp. This kind of licensing arrangement plays into the hands of companies already doing the right thing.

With a higher chance of being caught out, the incentive for contractors to play by the rules and pay their staff fairly – including on-costs – is far greater. This will, in turn, even up the playing field; contractors are less able to get away with lowballing during tenders by paying below award rates.

We’ll be very interested to observe how the new legislation plays out and how the market and procurement departments respond.

2 thoughts on “Labour Hire Licensing Scheme: One for the good guys”