Advertisement
Company commits to reduce carbon footprint of its operations and supply chain by 50 per cent by 2030. 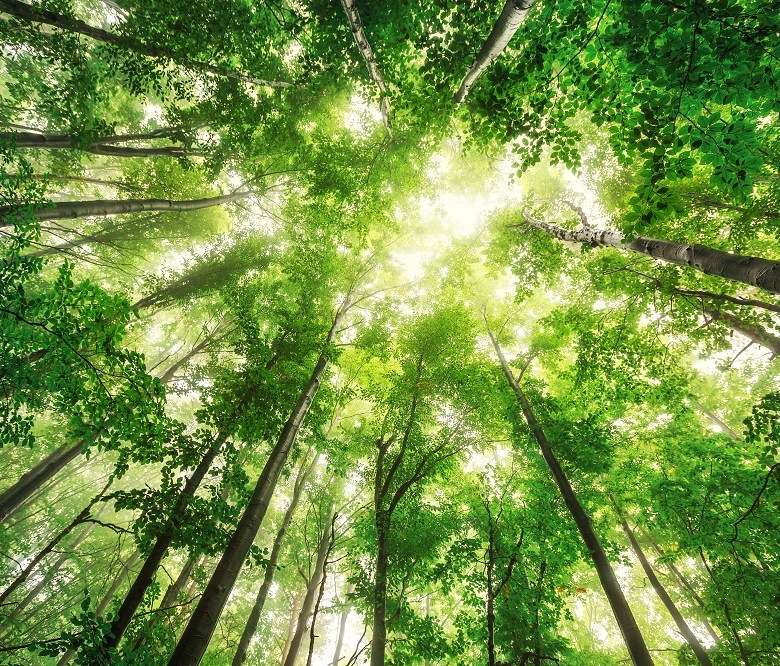 Kimberly-Clark’s updated goals have been approved by the Science Based Targets initiative (SBTi) and align with the goals of the Paris Climate Agreement.

The company has committed to reduce the carbon footprint of its operations and supply chain by 50 per cent by 2030.

“The adoption of new carbon footprint goals and the alignment with SBTi demonstrate Kimberly-Clark’s commitment to safeguard natural systems.”

Targets are considered “science-based” if they align with what is necessary to limit global warming to well-below 2°C above pre-industrial levels and pursue efforts to limit warming to 1.5°C, according to the latest climate science.

The Science Based Targets initiative was formed by CDP, the United Nations Global Compact, World Resources Institute (WRI) and the World Wide Fund for Nature (WWF) to empower companies to set GHG reduction targets that are in line with the Paris Climate Agreement.

“The new 2030 goals will challenge us to innovate new solutions to meet these ambitious science-based emissions reduction targets and expand our focus beyond our manufacturing sites into our entire supply chain,” said Juan Marin, global energy solutions manager, Kimberly-Clark.

“Our teams around the world have developed outstanding plans for conservation, renewable energy and alternative energy that have driven our results thus far. We’re excited to take the next step.”

Kimberly-Clark previously doubled its 2022 GHG reduction target from 20 percent to 40 per cent after meeting its initial 2022 goal four years ahead of schedule.

Kimberly-Clark will release the remainder of its 2030 ambitions, and the company’s 2019 Global Sustainability Report, in early July.