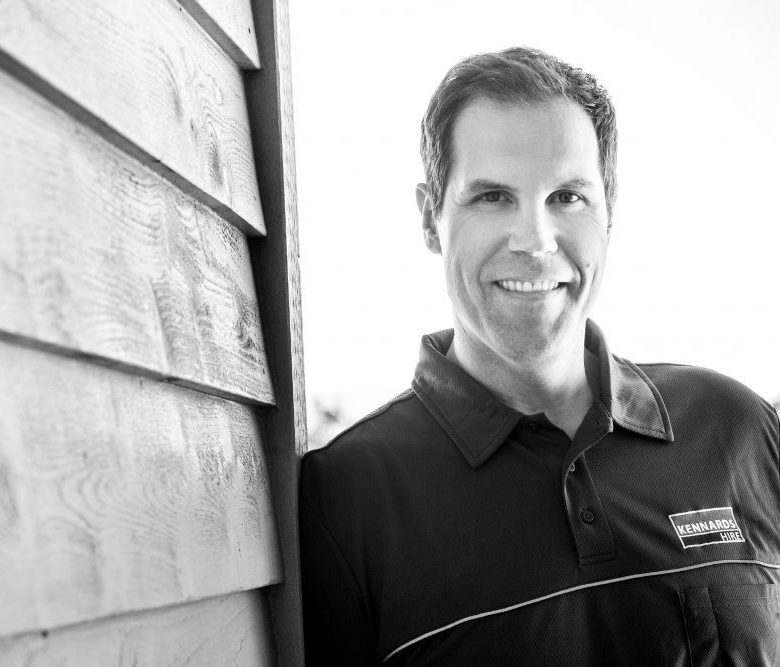 Dean has worked in the hire industry for almost 20 years and is a long-term employee of Kennards Hire.

Kennards Hire CEO Angus Kennard, said he couldn’t think of a stronger choice for the role.

“A hire industry veteran, with an extensive background in both IT and operations, Stuart is just what we need to take Kennards Hire’s operations into the future,” he said.

Dean said he was honoured to be chosen as Kennards Hire’s new COO.

“The hire industry is constantly evolving. There’s a clear industry focus towards the adoption of new technologies to make customer jobs easier and safer. It’s exciting to be part of a business that embraces innovation and invests in new ideas, products and services.”

Kennards Hire said Whitehouse has been critical to the success of Kennards Hire over the last 30 years and will continue to play a key role in growing the business and seeking new operational opportunities.