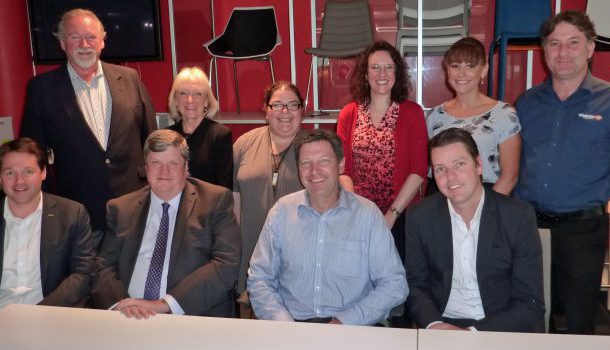 ISSA, the worldwide cleaning industry association, hosted its first-ever meeting of its Oceania Council earlier this month in Sydney.

Senior cleaning industry executives and key ISSA staffers met for a program that was geared towards setting the strategic direction for ISSA’s brand new division in the region, as well as developing locally administered membership benefits.

The meeting was led by Dianna Steinbach, ISSA director of EMEA and oceania cervices, and Kim Taranto, ISSA Oceania Manager. The eight newly elected members of the ISSA Oceania Council were also in attendance.

“ISSA represents its industry, facilitates commerce, improves public health and hygiene, and increases professionalism in the industry. We aim to bring that value to the Oceania market and are pleased to finally be able to offer more relevant and timely resources to our member base here,” Steinbach said.

Council members were also brought up to date with the latest global and regional ISSA developments, including the ISSA Cleaning & Hygiene Expo 2017, which takes place 9-10 May, in Melbourne, Australia, which already sold out and had to expand to accommodate 70 per cent more exhibitors participating than in previous events held in Australia.

The next meeting of the ISSA Oceania Council will take place immediately following the ISSA Cleaning & Hygiene Expo 2017.