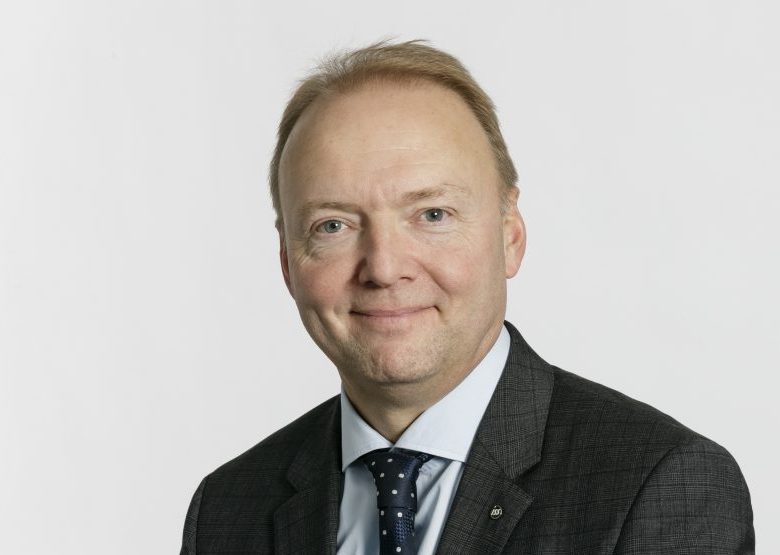 Global facility services provider ISS has reported a strong finish to 2017 in its financial results for the fourth quarter and full 2017 year.

“ISS delivered a resilient performance in 2017,” said ISS Group CEO Jeff Gravenhorst. “We finished the year strongly thanks to healthy project activity in the fourth quarter. Excluding the impact from currency, acquisitions and divestments, our margin was flat on 2016.”

During the year, ISS completed eight divestments and three key competency enhancing acquisitions, including US catering company Guckenheimer and Evantec, a technical and building service company in Germany.

“In 2017, we also saw notable commercial success with new key account customer wins including Deutsche Telekom and Shire, a five-year extension of our partnership with Barclays and an extension until 2021 of our long-standing partnership with Hewlett Packard Enterprise.”

“Overall, our progress is pleasing and we look forward to 2018 with confidence,” said Gravenhorst.

In 2018, ISS expects an organic revenue growth rate of 1.5 to 3.5 per cent, an operating margin around 5.6 per cent and cash conversion above 90 per cent.