Advertisement
The company 'reported strong organic revenue growth of 4.8 per cent in Q4', which was driven by stronger growth in IFS contracts and 'margin improvements' across several regions. 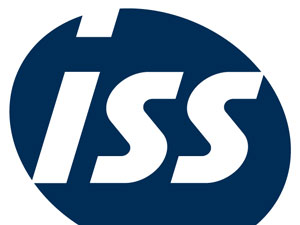 “2015 was another year of significant progress for ISS, thanks to our numerous strategic initiatives, the high quality of our services and operations and the dedicated work of our 504,816 colleagues,” CEO Jeff Gravenhorst commented in an article in Facilities Management Journal (FMJ). “We expect market conditions in 2016 to remain challenging, but are also confident that the accelerated implementation of our strategic initiatives will allow us to deliver robust growth and continued margin improvements.”

The company ‘reported strong organic revenue growth of 4.8 per cent in Q4 (4.4 per cent for the year), which was driven as a result of stronger growth in IFS [integrated facility services] contracts, as well as margin improvements across several regions’.

As stated in the group’s official report announcement, ISS’s revenue in Q4 was approximately AUD $4.07 billion.

‘Net profit more than doubled year-on-year and the company has proposed a 51 per cent increase in its FY dividend,’ continued the FMJ article.

‘Strategic initiatives, which continue to be implemented according to the group’s plan, include a sharper focus on key customers, business process outsourcing and its procurement programme.’

ISS Group has been publically listed on Nasdaq-OMX in Denmark since 2014.