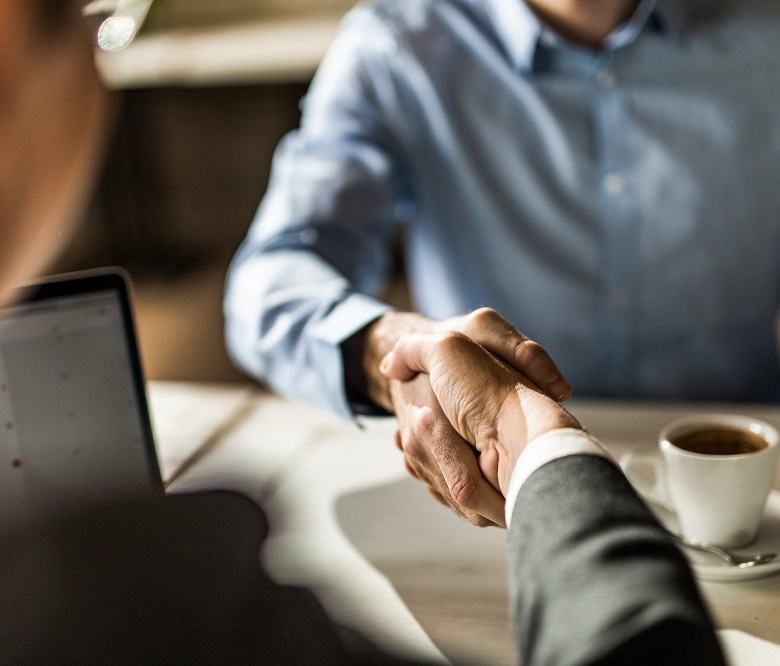 The Office & Production business unit is primarily responsible for ISS UK&I’s private sector clients, including the banking, professional services, technology and production industries and its entire Ireland operation, which is based out of Dublin.

This appointment marks the completion of UK&I CEO Liz Benison’s country leadership team (CLT), which is designed to deliver the company’s ongoing transformation under its OneISS strategy and drive the UK and Ireland’s return to growth.

Wilkinson will assume the role on 1 September 2022.

Kevin Wildman will step down from his interim role as COO of Office & Production on 31 August 2022, having acted as custodian of the unit for eight months during the recruitment process for a permanent appointee.

Since ISS Group’s OneISS strategy came into effect on 1 January 2022, the UK and Ireland business has made significant progress. At ISS Group’s Q1 Trading Update on 3 May 2022, it was confirmed that ISS UK&I had reached its turnaround target nine months ahead of plan.

Liz Benison, CEO, ISS UK&I, said she is delighted to welcome Wilkinson to the company.

“We knew this was a crucial role to fill and it has taken some time to get it right. But in Andrew, I know we have a colleague with the skills, experience, and drive to take our Office & Production business unit where it needs to go.”

“Of course, this transition will be bittersweet, as we will also be saying goodbye to Kevin Wildman. I am incredibly grateful to Kevin for agreeing to take on this role on an interim basis.”