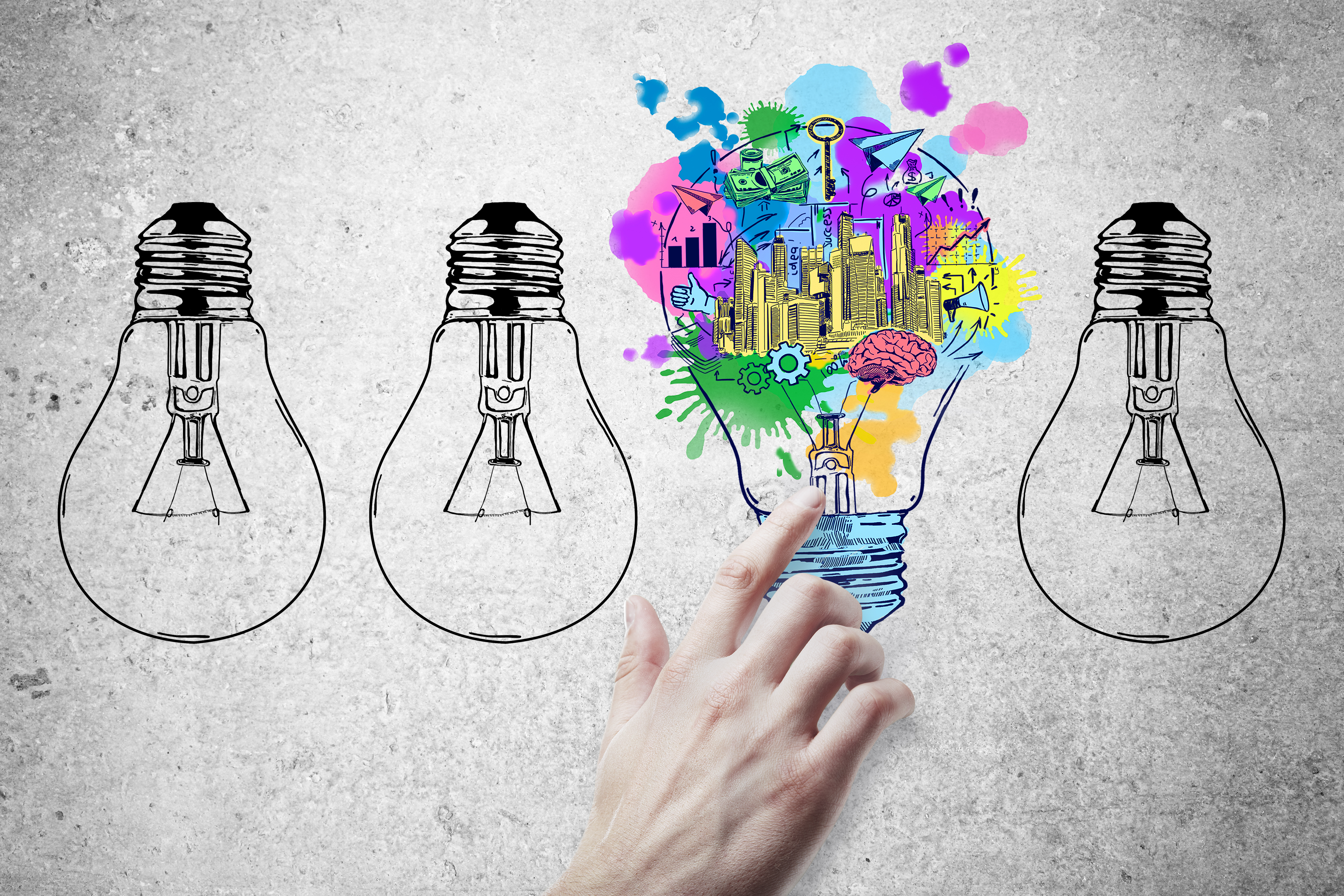 When the COVID-19 pandemic was first declared three months ago, some experts predicted there would be business winners and losers.

By this they meant some businesses, and some industries, would suffer significantly while others would maintain or even grow. One of the anticipated winners: the professional cleaning industry.

The reason for this is apparent.

Schools, offices and public facilities, as well as consumers, would be scrambling to find products, cleaning solutions, tools and equipment to keep their facilities healthy, and we must add, open.

Sure enough, many jansan manufacturers have found their products – especially those that can be used to disinfect facilities – are in very high demand.

How long that will last, however, is not uncertain.

For instance, one of the cleaning contractors that maintains the offices of Apple in Silicon Valley had to lay-off 300 cleaning workers.

They did this because the building closed, and making things more complicated, Apple notified the contractors that the company has no idea when it will re-open. The same situation is being played out all over North America.

This means that although Apple, and many other companies large and small were initially in a rush to purchase products to protect the health of building users, most of those purchase orders have or may come to a halt, along with many other related services, including cleaning.

Although the situation is changing daily, this could mean that even though the professional cleaning industry is currently viewed as a “winner” in this unfortunate set of circumstances, that winner status may slowly erode over the next few months.

If this scenario unfolds, what do these suppliers and service providers do next?

What we see happening is lay-offs, already impacting many cleaning contractors.

Following that is a series of cost-cutting measures. Any service or product not needed is eliminated, and one of these services invariably includes marketing.

For some reason, many organisations, regardless of size, believe marketing is best in good economic times. However, as we shall discuss, it is often better during down periods.

The battle of the breakfast cereals

Why is it a bad idea to cut marketing in painful economic periods? Possibly the best case study, and one that is studied on college campuses throughout North America, is the battle of the breakfast cereals.

In the 1920s, Post Cereals (now known as Post Consumer Brands) was far the leader of the pack when it came to breakfast cereals. Most of its competitors were small, many of them mom-and-pop operations that sold their products in certain areas of North America.

During the 1930s, with the Great Depression, Post decided to cut back significantly on its marketing, most of which was advertising. The belief was the company could rest on its laurels.

Further, the company believed that many of the smaller players in the breakfast cereal industry would fail, resulting in more consumers purchasing Post brand products.

Kellogg’s, then a moderate-sized cereal company, took another approach. With all the funds it could muster, the company increased its marketing and advertising considerably.

By the late 1930s, they had surpassed Post in sales. But that’s not the end of the story. Since the 1930s, Kellogg’s has remained the top breakfast cereal brand in North America. Post never caught up.

Did this happen just because Kellogg’s continued marketing and advertising during the Depression and Post did not?

Ultimately, that is the conclusion most experts have reached.  There were some other factors, but none appears to have played a major role in this leadership pivot. Other examples:

When the oil crisis hit in the early 1970s, Toyota was just one of several Japanese companies struggling to market their cars in the United States.

All the manufacturers saw their sales go down, including Toyota’s key competitors, Nissan and Honda. These two companies decided to reduce their advertising and marketing budgets, and wait for better times to come.

Toyota did the opposite. Although it did not increase its marketing budget, as did Kellogg’s, Toyota maintained it. The result was that since the mid-1970s, Toyota has been the leading Japanese automaker in the United States. Nissan and Honda have never caught up.

When Ray Kroc took over McDonald’s in 1955, he realized the value of both advertising and public relations.

Until his death in 1984, he believed it was these marketing platforms that played a significant role in making McDonald’s a success, and they continued as long as he was at the helm. However, since then, the top executives of the company have taken a different view.

This came to light during the 1991 Gulf War. The U.S. economy took a dip. There was considerable uncertainty, resulting in a short but significant recession.

McDonald’s pulled back on advertising. Like Post, the company believed it could weather the storm without any harm to its business. Pizza Hut, on the other hand, increased its marketing budget.

Compared to McDonald’s, Pizza Hut was a small player in the fast-food industry at that time. However, when the economy picked up, something very significant was realized.

During that recession, McDonald’s sales slumped by 28 per cent. Pizza Hut sales went up 61 per cent. Again, there may have been other factors in play, but at the end of the day, observers believe it was marketing that made the difference.

Things to do now

Our goal here is to point out the benefits of maintaining, if not increasing marketing budgets during difficult economic times, like the ones we are experiencing due to COVID-19. Here is what jansan organisations should do now:

Going dark now will make it harder for your business to get growing once this crisis is over.

Many jansan companies find that advertising in trade publications is still their best bet. Others find a mixture of marketing programs – advertising, social media, blogging, article placements – has helped them the most. Select the platforms that give your company the most marketing bang for the money and stick with it.

Send news stories to industry trade publications as well as any other industry sectors your organisation markets to. Just recently, the editor of a major trade publication contacted me asking for more cleaning-related tips as well as suggestions to help the industry address the COVID-19 crisis. This shows the demand is there for this information.

Have you ever wondered why you get so many newsletters? The answer is simple: they work. Although they do not have the punch, they had several years ago, study after study finds that well-crafted, timely newsletters can prove useful. The most successful ones follow the golden rule: 80 per cent quality content; 20 per cent product or service promotion.

Digital marketing can be somewhat costly because it can take time. However, it is still one of the most cost-effective marketing tools we have. Right now, with so many people working from home, most social media outlets are reporting they are getting more visitors than ever before.

However, there are two sides to that coin. On one side, more people are using these platforms, so there is a higher chance consumers will see your company’s postings. On the other side, there is a lot of noise out there. So, you may need to put more time into it.

It’s interesting. Over the years I have preached this same sermon to many members of the professional cleaning industry. Some listen and heed my advice, but many do not.

If you have to cut back on marketing, cut back. But don’t stop. It’s risky and may make your “comeback” in the industry even more difficult. Stick with it, and you will be rewarded when the crisis ends.

Robert Kravitz is president of AlturaSolutions. He can be reached at robert@alturasolutions.com

This article first appeared in Clean Canada and has been republished with permission. Read the original article here