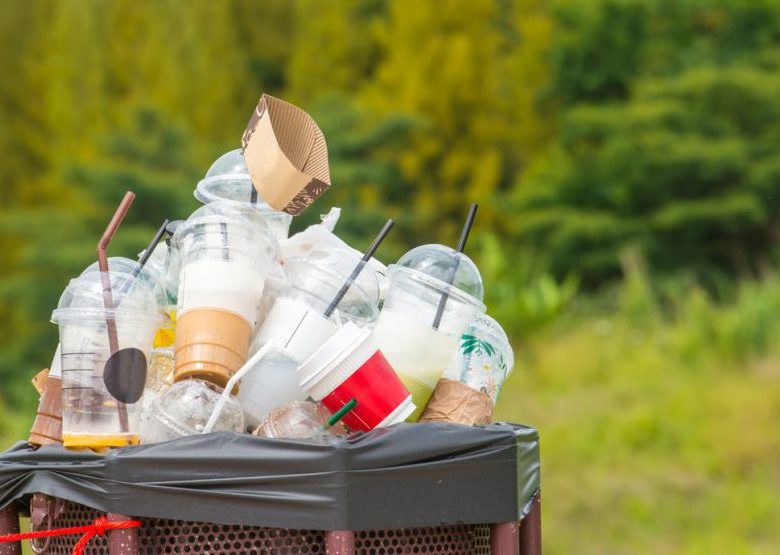 The by-law encompasses the packaging in which takeaway food is supplied to consumers at the point of sale.

Hobart’s by-law will apply to all takeaway food retailers in the City of Hobart. Under the changes, businesses within the Hobart area will need to start phasing out single-use plastics, moving towards re-useable or compostable packaging, such as paper, cardboard and bioplastics which present lower risks to human health and the environment.

The by-law has been submitted to the Director of Local Government (state government) for consideration. If satisfactory the director will certify that the Council may commence with public consultation before formally making the by-law. Council will publish a public notice and seek comment for a period of at least 21 days.

The by-law is expected to stimulate the development of new packaging products and solutions and one such supplier of reusable takeaway containers in Tasmania has already emerged.

A third of the City of Hobart’s approximately 300 food and beverage businesses already supply some form of compostable packaging. In council surveys to date, businesses have indicated a favourable response to banning single-use plastic packaging, with a strong understanding of the reasons behind it.

The City of Hobart’s research and consultation with businesses and the community has also shown a favourable response to banning single-use plastic packaging in takeaway food businesses.

In a community survey conducted from February to March 2018, 90 per cent of respondents said they were willing to pay more for food and drinks if it meant that sustainable packaging was used, with 96 per cent disagreeing when asked “do you think it is appropriate to use single-use plastics?”

The announcement follows Qantas Group’s plans to become world’s first airline to reuse, recycle and compost three-quarters of its general waste by the end of 2021, and the ACT government’s proposal to ban single-use plastics.