Advertisement
The Health Services Union is currently in the process of launching legal proceedings against the company, which allegedly underpaid one cleaner more than $70,000. 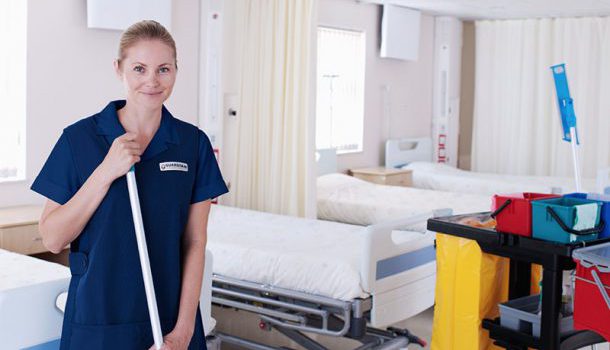 Cleaning service provider Guardian Property Services has been accused of exploiting and underpaying its aged care facility cleaners more than $150,000 by the Health Services Union (HSU).

HSU secretary Gerard Hayes told INCLEAN the union is in the process of launching legal proceedings against the company, which allegedly underpaid one cleaner more than $70,000.

“They are dealing with people in a way that is quite disgraceful,” Hayes said.

“They are dealing with vulnerable people who are trying to make ends meet at the lower end of the industry. To make their lives harder is grossly unacceptable. We see this culture as one we will not accept and are prepared to do everything we need to do to stamp it out.”

Hayes also accused the company of intimidating employees who tried to speak out.

“They are being told to meet at train stations to meet their employers, our organisers go to those meetings, and suddenly they back away on this,” he said.

INCLEAN magazine contacted Guardian Property Services but is yet to receive a reply.

However, the company has told the ABC that “it does not accept assertions that it underpaid any of its employees”.

“The claim that a Guardian employee is owed $70,000 is blatantly untrue,” said the company.

Ashish Pariyar, a cleaner employed by Guardian Property Services who worked at the Anglicare aged care facility at Warriewood, told the ABC he tried to raise his unsatisfactory salary with the company, but his employer did not want to talk about it, telling Pariya that they couldn’t pay him more.

“It’s very hard to survive here because [getting] underpaid [makes it] very hard to manage all the things,” said Pariyar.

After Mr Pariyar took his case to the HSU, the union discovered that Pariyar was not the only cleaner being exploited.

HSU’s message to the industry

Hayes said his message to the Australian cleaning industry is that everyone needs to work together in order to stamp out exploitation.

“We encourage everyone in the industry to work together for the betterment of not only the employer’s business, but also for the staff that support and develop those businesses.”