Advertisement
Cofounder of Australian vacuum cleaner retailer passes away at the age of 100. 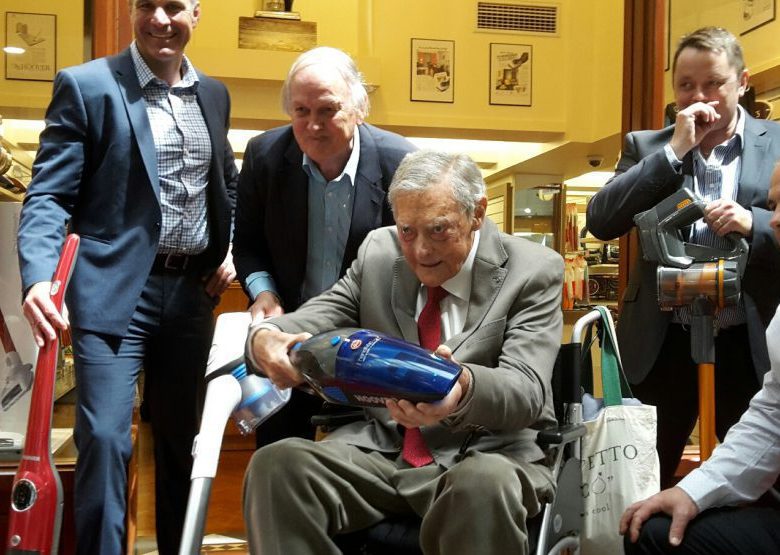 John Johnston, the co-founder of Australian vacuum cleaner retailer Godfreys, has passed away at the age of 100 just months after acquiring the vacuum retailer.

Johnston, who first launched Godfreys in 1936 with Godfrey Cohen in Melbourne, completed a takeover of then ASX-listed Godfreys and returned it to private ownership in July this year, only a few weeks after his 100th birthday.

He first made the all-cash takeover bid for Godfreys in April. In June, Johnson acquired a relevant interest of 91.21 per cent in Godfreys shares, and subsequently bought the company for $13.7 million through his family-owned Arcade Finance.

In October, Johnston opened a new store in the Adelaide Arcade.

Today, Godfreys has 220 stores in operation in Australia and New Zealand.