Advertisement
Fair Work Inspectors undertook audits in response to intelligence and allegations of cleaners being underpaid at Victorian government schools. 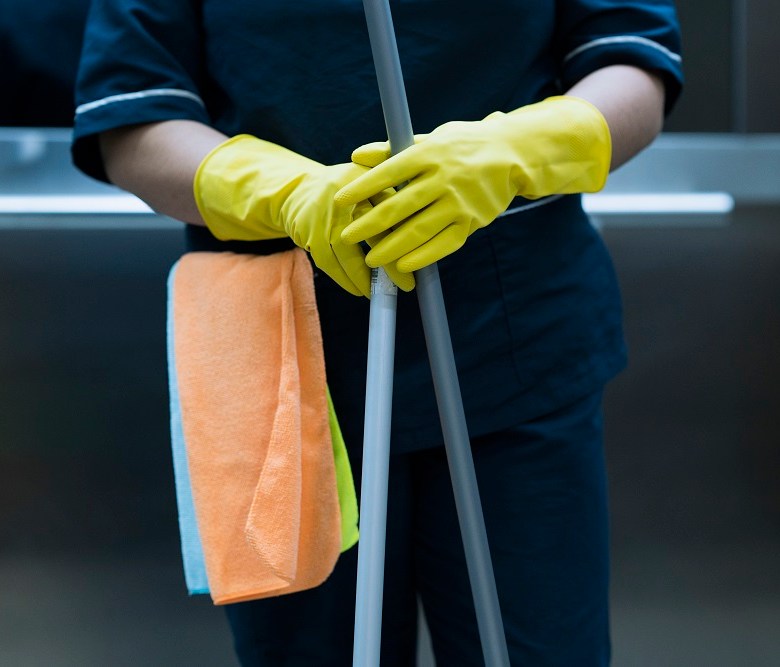 Following an investigation by the Fair Work Ombudsman, the Victorian Department of Education and Training (DET) has made significant changes to school cleaning contracts to protect workers.

Fair Work Inspectors undertook audits in response to intelligence and allegations of cleaners being underpaid at Victorian government schools. A random sample of five regional and five metropolitan Victorian schools was selected for audits in late 2017.

Inspectors interviewed school and cleaning staff and checked records for a three-month period, finding that employees were underpaid by nine of the 11 cleaning companies audited.

The VIC DET has subsequently improved oversight of its school cleaning contracts. Last year, the department implemented a new procurement model and reduced the number of cleaning contractors from 250 to eight companies in metropolitan areas.

The Fair Work Ombudsman has sought ongoing assurance from the VIC DET that vulnerable workers will be protected from exploitation.

Fair Work Ombudsman Sandra Parker welcomed the changes introduced by the department and encouraged other state governments to review their school cleaning arrangements.

“Cleaners can be some of the most vulnerable workers in Australia, particularly if they are visa holders, and we remind all employers of their lawful obligation to pay employees at least minimum award rates for every hour worked. Any cleaners with concerns about their pay and entitlements should contact us.”

Parker said the regulator remains committed to improving labour standards for cleaners in every workplace.

“We encourage all public and private businesses to review their cleaning contracts and apply for certification of employment sites through the Cleaning Accountability Framework. This industry-led initiative promotes the adoption of best practice throughout the cleaning supply chain to improve labour and cleaning standards across Australia.”

In total, Fair Work Inspectors recovered $9,132 for 27 workers in 2018, which was the result of contractors failing to pay the minimum wage for ordinary hours, penalty rates and part-time loadings owed under the Cleaning Services Award 2010.

Around half of the employees covered by the audit were visa holders from non-English speaking backgrounds. Five companies also breached record-keeping laws.

One company, Veracity Property Services, signed a court-enforceable undertaking after it was found to have misclassified two cleaner employees as independent contractors.