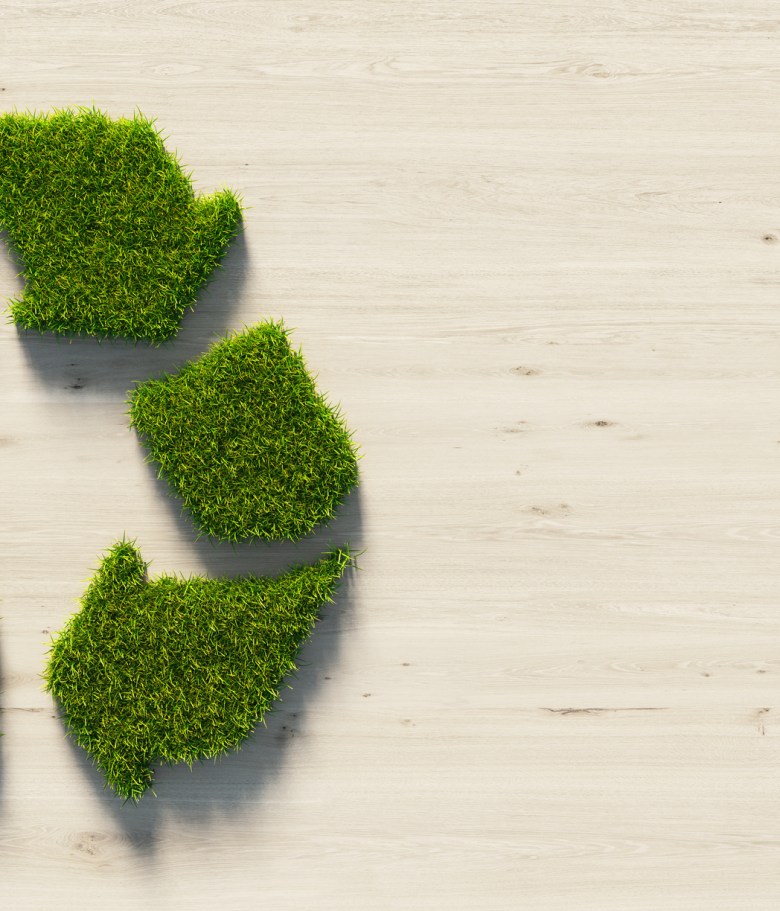 The Full Federal Court has dismissed an ACCC appeal against a Federal Court judgment in relation to environmental claims made by Woolworths about its ‘W Select eco’ picnic products.

The ACCC’s case was that claims made by Woolworths between November 2014 and November 2017 about its range of disposable plates, bowls and cutlery which were labelled ‘biodegradable and compostable’ were false and misleading.

The ACCC alleged the supermarket giant represented to consumers the picnic products would biodegrade and compost within a reasonable period of time when disposed of in a domestic compost bin or conventional landfill site.

The ACCC had also alleged Woolworths had failed to make reasonable or adequate efforts to substantiate these claims before making them, and that the claims were about ‘future matters’.

Under the Australian Consumer Law, representations about ‘future matters’ are deemed to be misleading unless the business has reasonable grounds to make the representation.

The Full Federal Court found the trial judge had not made an error when finding that the words ‘biodegradable and compostable’ referred to an inherent characteristic of the picnic products, and not about a future matter.

“We appealed this case because we believe that businesses should be able to support claims they make about their products, especially when consumers are likely to pay more for the product because of the claims made,” ACCC chair Rod Sims said.

“Consumers may select products based on the claims made by the seller or manufacturer, and should be able to rely on environmental claims made by businesses about their products.”

“We will now carefully consider the judgment,” Sims said.