Advertisement
What trends are shaping the facilities management industry in Australia? 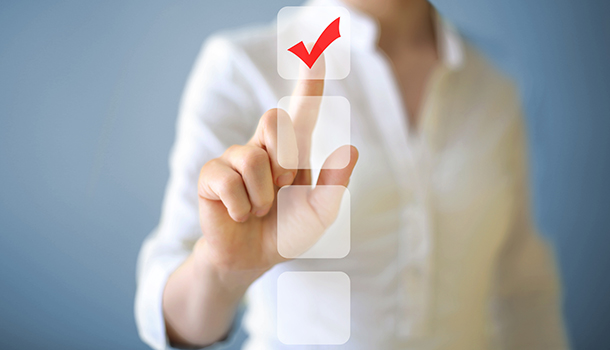 The Facilities Management Association of Australia (FMA) has released its annual Industry Census.

Now in its fifth year, and in partnership with Programmed, the census aims to provide insight into the current state of the facilities management (FM) industry in Australia.

“The access to the data captured through this year’s census will allow the Association to map a five year trend in some important areas,” Nic Burt, CEO of FMA, said.

One of the major findings from this year’s report was the increase in the number of women working in FM.
In 2012, the first industry census found 19 per cent of the FM workforce was female. This number has climbed steadily over the last year five years, with females now accounting for almost 30 per cent of the workforce.

The 2017 report also found a reduction in the average age of FM professionals, with 37 per cent under the age of 40.

“This means we have an opportunity to move outside of being an aging industry, which is attractive to younger people,” Burt said.

According to Burt, the greatest opportunity for the industry is to be able to respond to advances in technology.

“We’ve seen a great deal of change over the last 18 months. Our opportunity now is to embrace that change and be able to shape it moving forward,” he said.

Burt said the FM industry is now “in a position where it can influence the economy” because of the size and breadth of FM worldwide.

“One thing which continues to hearten me about the industry, and it was slightly surprising, is that there’s been an increase in the number of people who have been able to have a conversation at an executive level related to FM.

“As more people understand what the industry is, its diversity and its ability to be an enjoyable career, we’ll start to see a greater value placed on facilities management.”

Watch the full video on the FMA Industry Census below