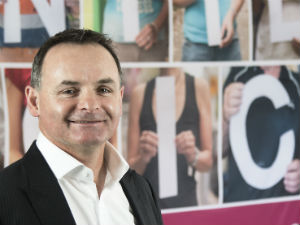 “Cleaners deserve a fair go from their employers and from the government. They work hard to make sure that buildings are safe, clean and pleasant for the community and for the economy.”

UV said cleaners welcome the work by the FWO shining the spotlight on their industry and exposing unfair practices against their vulnerable and often isolated workforce.

“It is ironic that the Ombudsman has noted the active role of some commercial property owners in ensuring cleaners in their centres are paid properly,” observed O’Byrne.

The Federal Government used to play an active role in setting fair standards in this industry with the now-dumped Commonwealth Cleaning Services Guidelines, noted UV.

“This report confirms that the dumping of the Guidelines last year was a tragic mistake which effectively abandoned vulnerable cleaners to an industry which has repeatedly demonstrated its willingness to break the law in favour of making a quick buck.

“There are decent contractors in this industry who are being disadvantaged by a large number of unethical competitors.

“Our Government should be making it harder, not easier, for the unethical contractors.

“I hope Tony Abbott is big enough to admit that it was a mistake to get rid of the Guidelines. I call on him to do the right thing and reinstate them immediately,” said O’Byrne.