Advertisement
Downer lifts stake in Spotless to more than 50 per cent. 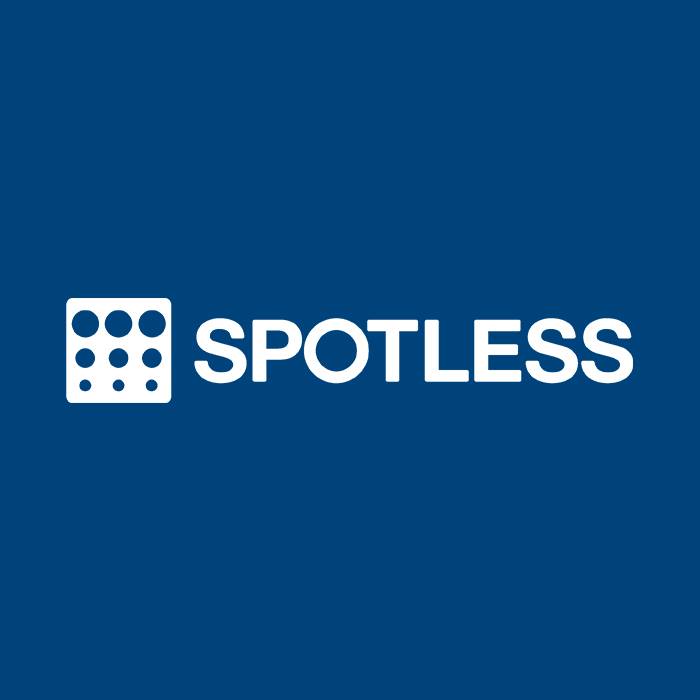 Downer has lifted its stake in Spotless to more than 50 per cent, becoming the catering, cleaning and facilities management group’s majority shareholder.

On Tuesday Downer confirmed its shareholding of 50.3 per cent.

Spotless, which had continually urged shareholders to reject the bid, said it will  engage with Downer in relation to the composition of the board following the change in control.

Spotless Chairman Garry Hounsell said: “The board continues to believe that the Downer Offer does not represent adequate value, but will engage with Downer in the best interests of the company and all shareholders.”

Downer’s offer has now been extended by a further two weeks and may be extended further.

Spotless said management and employees remain focused on delivery of our services to our customers on a business as usual basis.

“Downer EDI Limited’s hostile takeover offer remains short of its objectives to acquire control and full ownership of Spotless,” the company said in a statement issued on Monday.

“Downer has had to extend its offer period three times. Having opened its offer requiring a minimum acceptance of 90 per cent of Spotless shares on issue, Downer had to waive all of its bid conditions with an interest in Spotless of just 36.44 per cent (and that included the 19.9 percent interest it started with) to try to gain momentum for its offer. With just four days until its scheduled close, Downer remains well below 50 per cent acceptances.”

On Monday Hounsell said: “The Spotless board continues to believe that the Downer offer represents inadequate value for Spotless shares and restates its recommendation to shareholders to reject the Downer Offer.

“In a statement to Spotless shareholders last Friday, Downer questioned Spotless’ outlook for growth. However, in an earlier presentation to its own shareholders, Downer said that Spotless represents a significant investment in growth,” he said.

“Spotless shareholders should feel no pressure to accept Downer’s inadequate offer and they should be cautious about statements made by Downer regarding the future performance of Spotless, given it launched its hostile offer without requesting or conducting due diligence.”

In recent weeks, Spotless has made a number of announcements regarding progress on execution of its strategy reset.

Last week Spotless said it was demonstrating positive momentum, accelerated by the sale of a bundle of around 250 small cleaning contracts in New Zealand, as well as the commencement of its partnership with the new Royal Adelaide Hospital – Spotless’ largest PPP contract.

“The Spotless board is firmly of the view that Spotless shareholders stand to achieve greater value over the medium term by rejecting the Downer Offer in order to keep Spotless as an independent company, pursuing our clear strategy for growth,” Hounsell said.

“If Spotless shareholders prevent Downer from gaining control under the current offer, Downer is likely to remain under pressure to achieve its objective of outright control of Spotless.”