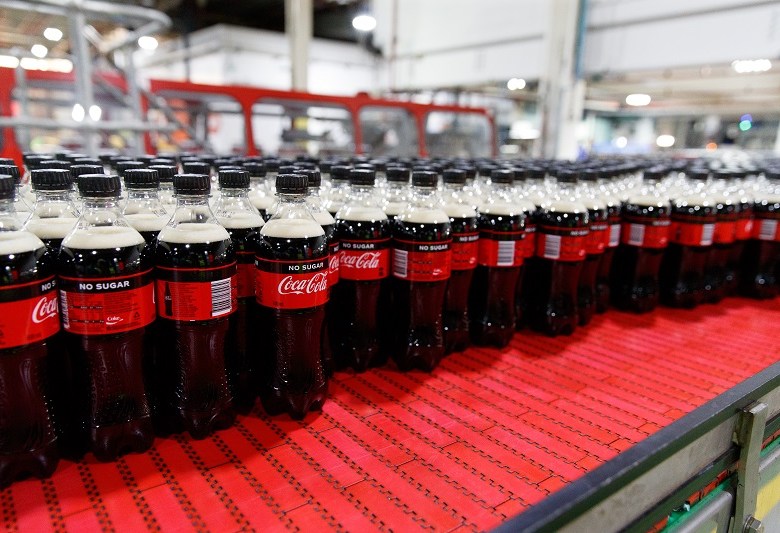 This follows the announcement earlier in the year that Coca-Cola Amatil will make 7 out of 10 plastic bottles from 100 per cent recycled plastic by the end of 2019.

Coca-Cola’s juice and dairy brands are on track to transition and complete the goal before the end of the year.

Committed to helping close the recycling loop, Coca-Cola Australia has also ramped up its efforts to promote recycling to all Australians, announcing its sponsorship of Planet Ark’s National Recycling Week, now in its 24th year.

Russell Mahoney, director of sustainability at Coca-Cola Australia, said; “The plastic waste crisis is one of the most pressing issues of our time – one that we’re committed to help solve.

“We know actions speak louder than words, which is why together with Coca-Cola Amatil we have made a landmark investment in recycled plastic in Australia to help support a viable domestic recycling economy.

“The other important piece of the puzzle is supporting initiatives that encourage Australians to recycle, which is why we’re proud to be working closely with Planet Ark as the major sponsor of National Recycling Week.”

As Australia’s biggest beverage company, Coca-Cola’s move to recycled plastic will significantly reduce the environmental impact of its operations; ensuring plastic from existing bottles is repurposed, while decreasing demand for new plastic.

Peter West, managing director of Australian Beverages at Coca-Cola Amatil, said: “Earlier this year we took our strongest step forward in reducing packaging waste by making recycled plastic the norm in seven out of 10 products in our portfolio.

“Today we are well on track to meet that target and become a market leader in innovation as the first country in the world where all Coca-Cola bottles 600ml and under are made from recycled plastic.

“We’re meeting our target to bring our total use of recycled plastic to 16,000 tonnes this year,” West said.

Ryan Collins, head of sustainability resource programs at Planet Ark and spokesperson for National Recycling Week said, “By using more recycled plastic and encouraging Australians to recycle, Coca-Cola is leading the way and taking responsibility for the end of life of its products. We know this will help stimulate a viable local recycling industry, enabling highly valuable material like PET plastic to be meaningfully repurposed.

“Just like Planet Ark, Coca-Cola does not want to see valuable resources go to waste. It’s a perfect match for National Recycling Week, and we’re thrilled to be working together for the first time this year,” Collins said.