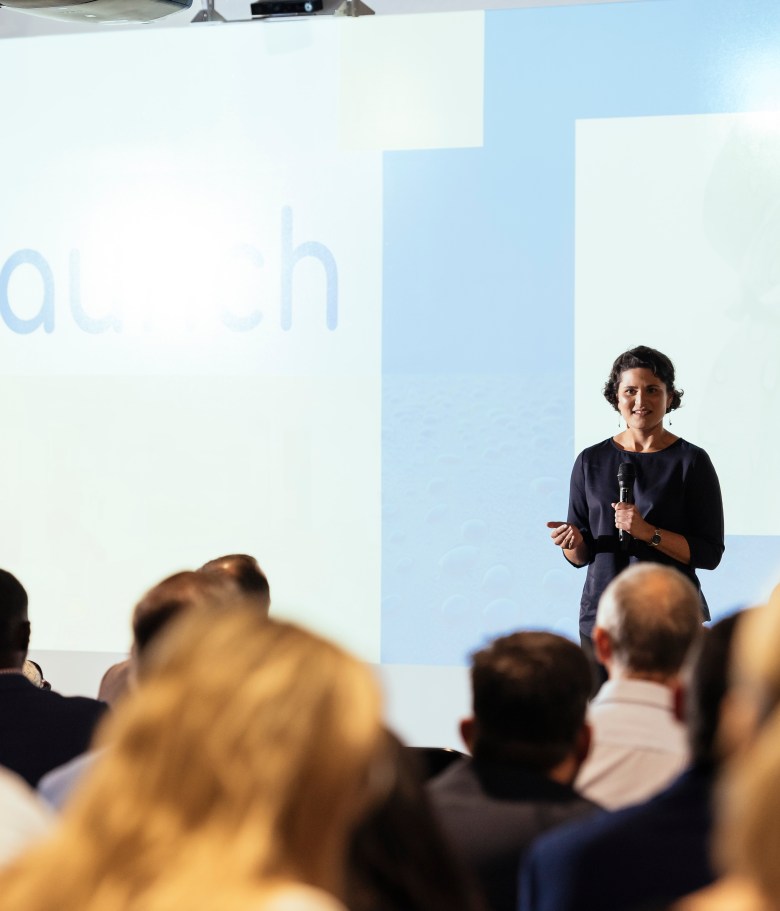 The Cleaning Accountability Framework (CAF) is seeking expressions of interest for commercial and retail buildings in New South Wales, Victoria and South Australia to undergo its three-star certification process.

It is the second certification intake for the industry-led accreditation system. The first certification program is currently underway with commercial buildings in Victoria and Queensland.

CAF is an independent, multi-stakeholder initiative that seeks to improve labour standards and cleaning quality in Australia.

The program works with independent auditors to verify that the CAF standards – as they relate to wages and conditions, tax and super, and responsible contracting – are being met at a building.

A number of buildings participated in the CAF pilot program which concluded in March, ahead of the scheme’s official launch in April.

Poonam Datar CEO of CAF said the primary benefit of CAF certification is that cleaners are being treated fairly and are aware of their rights and entitlements.

“It is still early days, but one key difference has been a levelling of contract pricing at the point of tender,” Datar said.

“CAF has developed benchmarks around sustainable contract pricing, meaning only bids that fall within these benchmarks will be considered. This means that companies working with CAF are now considering other criteria when awarding contracts, including compliance with CAF Standards.”

The third certification intake is scheduled for July for commercial and retail buildings in ACT, NSW, Western Australia and Victoria. A national intake will be held in September. Each intake includes six buildings.

CAF recently partnered with Woolworths to develop a CAF certification scheme for retail stores, which will include both cleaning and trolley collecting.

The program is currently seeking broader involvement with other major retail stakeholders to assist in the development of the framework.

Property groups including ISPT, AMP Capital, Queensland Investment Corporation (QIC), CBUS Property, Charter Hall, GPT, Vicinity, the Property Council of Australia, JLL and CBRE have been supporters of the program since its inception, and part of the certification’s Advisory Group.