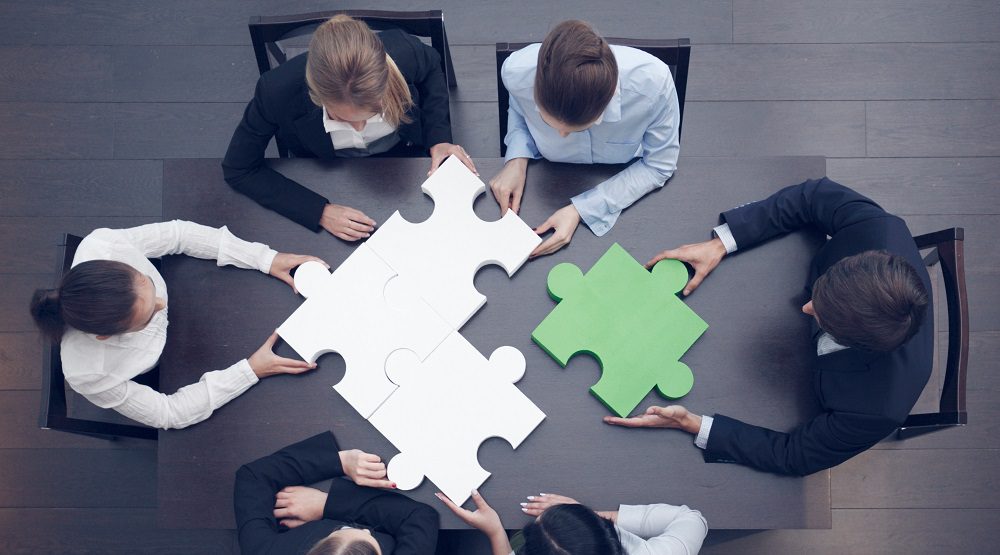 Sustainable procurement has moved beyond the purchase of environmentally friendly products. Today’s procurement leaders are not only considering the environmental aspects of products, but also the health factors and social impacts of the goods and services they procure.

While the apparel and textile sector is credited with spearheading the social sustainability movement, the cleaning industry has led the way understanding the health impacts of materials and fittings used in commercial buildings, such as cleaning products and flooring materials.

This uptake is understood to have been largely driven by the introduction of the International Well Building Institute’s WELL v2 standard, as well as the first international standard for sustainable procurement, ISO 20400, published in 2017.

More recently procurement is playing a pivotal in increasing supply chain transparency. Social procurement, while not new, is gaining greater momentum in Australia following the introduction of legislations such as the country’s first Modern Slavery Act and the Victorian Government’s Social Procurement Framework.

“We are now talking about responsible procurement. We don’t want our purchasing practices to be the result of exploitation of the planet, or the exploitation of people. Procurement should benefit society.”

The need for transparency

Australia adopted a Modern Slavery Act in November 2018. The Bill is modelled on the UK Modern Slavery Act (introduced in 2015) which places emphasis on companies to take responsibility to ensure there aren’t any practices associated with slavery, such as forced labour, within their organisation and supply chain.

A key pillar of the legislation is the requirement of businesses with consolidated revenue of more than $A100 million, to report annually on the risks of modern slavery in their operations and supply chains, both domestically and internationally, and the action they have taken to assess and address those risks.

Under the legalisation, which took effect in Australia from 1 January 2019, ‘domestic work’ which includes cleaning has been identified as one of the high-risk sectors of modern slavery. The NSW government also passed its own Modern Slavery Act this year.

“We don’t know how rampant [modern slavery] is because it’s such a hidden issue, which is why suppliers need to be more transparent and work closely with their supply chains to address it.”

“Our report findings show that organisations are leaving themselves exposed to potential supply chain disruption and margin erosion by having limited visibility of their supply chains beyond the first tier.,” John O’Connor, Deloitte APAC sourcing and procurement lead partner, said at the time of the report’s release.

While the modern slavery legislation is targeted at corporations with more than $A100 million consolidated revenue, the act is anticipated to have flow-on effects with greater scrutiny to be placed on smaller operators whose clients fall within the threshold, such as government and property groups.

The first reporting cycle is expected to start in July and it is understood smaller businesses can report voluntarily, however, Datar says it is likely informal requirements will be placed on service providers such as cleaning.

“These corporations are likely to ask the providers from whom they procure cleaning services to demonstrate what steps they’re taking to ensure their business and their supply chains are ‘slavery free’,” explains Datar.

Sannen agrees, warning the onus will be on suppliers to ensure transparency and ethical practices within their own supply chains.

“Just because companies don’t fall under the threshold doesn’t mean they won’t be impacted. Large corporations don’t want to look at every tier of their supply chain, they want to be able to go to their suppliers and be given that information.”

Framework such as the ISO 2400 standard has assisted in the development of sustainable procurement and has codified best practice.

The standard provides an understanding of sustainability considerations that must be considered across all areas of procurement, from policy to organisation to processes, and provides guidance for how these can be implemented on a practical level.

“People’s understanding is changing of whether to look at the product they are procuring, or the entire supply chain of the product,” says Sannen.

“ISO 2400 elevates procurement to the next level. Organisations now have a global, best practice guideline to follow to ensure they are doing the right thing and are not just doing what they think is right.”

Datar believes organisations need to be more open to asking the hard questions.

“Price is still driving procurement, but we are trying to change an attitude that has become regularised over a number of decades. I don’t think we are going to see change overnight but it is through education, communication and collaboration that we can start to create industry benchmarks.”

Datar says all those involved in the supply chain, as well as broader stakeholders such as unions and researchers, need to work together. CAF, which officially launched in April this year and has certified facilities such as Northland Shopping Centre in Melbourne and Wintergarden Shopping Centre in Brisbane, has developed a pricing schedule in an effort to create industry-wide specifications.

“If someone has offered you a price that is too good to be true, then it probably is. Why do they think they can get the job done at a lower price than their competitor? Most likely corners are going to be cut.

“We need to lift standards and create benchmark pricing that everyone has to meet in order to level the playing field. It shouldn’t be a competitive space. It should be an environment where people are encouraging and facilitating each other to drive standards up.”

Some practical steps organisations can take to be more socially responsible include increased training around compliance and compliance monitoring, as well as communicating with staff.

“Organisations need to communicate with their employees because they are your best indicator on the ground if anything is amiss in the supply chain. Encouraging people to speak up goes a really long way in helping people feel valued at work, which something that every business strives for.”

Procurement leaders are continuing to expand the role of procurement in the wider supply chain. This is being achieved through better alignment between procurement and business strategies and priorities; adopting a closed loop and holistic approach to performance measurement for procurement; and proactive involvement in key decision making.

RapidClean general manager Bruce Lees said the website was launched to simplify the procurement process. “Finding products that have a minimal environment impact and are industry accredited is complex.”

Lees believes logistics is an equally important driver as price in the procurement process, noting an increase in those centralising their purchasing, while environmental considerations are still largely government led.

“When we talk to large contract cleaners the primary point of interest is logistics. They want to know they can buy a specific product as soon as they need it and for the same price,” Lees says, adding the shift between operations and procurement has “swung back” to a more holistic approach having previously been headed by each department separately over the past decade.

“Around 15 years ago operations made their own purchasing decisions. Then a few years ago many in the industry started to go down a ‘procurement-first’ path, where procurement was cost orientated and KPIs were based on reducing overall spend. However, that strategy led to issues and concerns with the operational side of businesses.

“Now we’re starting to see operations, finance and procurement all in the room involved with purchasing decisions. The next step is getting the sustainability team there too.”

GECA’s Sannen agrees there needs to be more collaboration within organisations. In order to achieve this, she believes KPIs should expand beyond financial sales targets.

This article first appeared in the July/August issue of INCLEAN magazine.