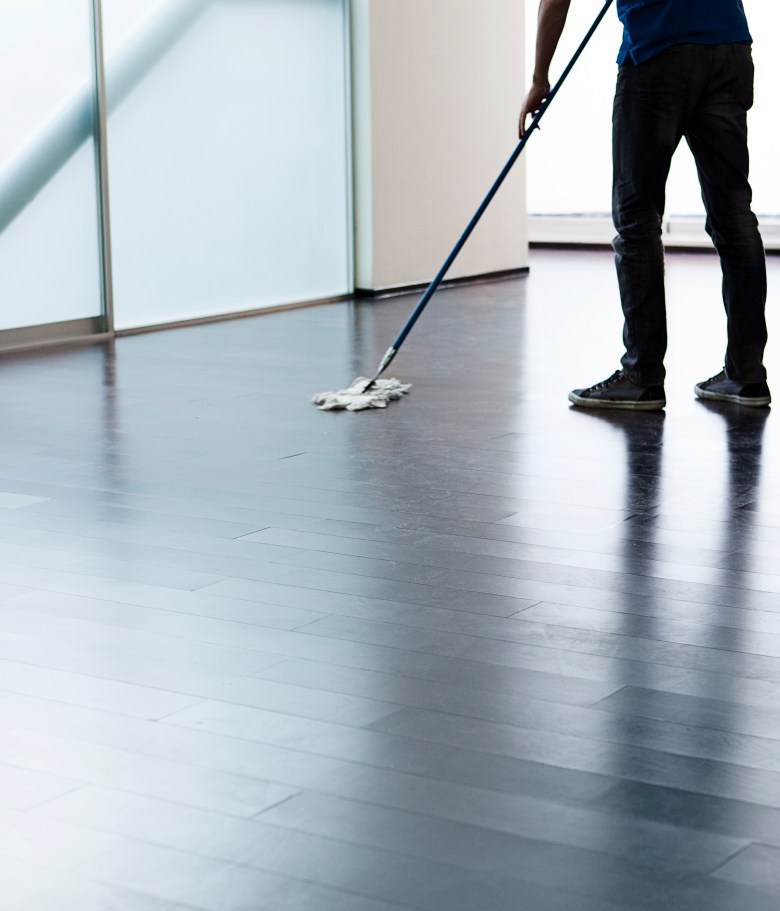 The Building Service Contractors Association of Australia (BSCAA) has welcomed the release of the parliamentary report into Australia’s franchising sector, which has called for significant reform to the current state of the market.

The report called for a suite of changes within the industry, including giving the ACCC more responsibilities and greater enforcement powers, including intervention powers to target egregious behaviour by franchisors.

BSCAA national president George Stamas said while BSCAA has not been involved with inquiry, any change that assists franchising to operate successfully is good news for the cleaning industry.

“Even though franchising isn’t a major player in the cleaning industry, it is important that it is an area within the cleaning industry that isn’t being overlooked. With subcontractor reporting, single touch payroll, and now franchising remodelling, it represents a positive changes within the industry by exposing businesses that do not run their businesses legitimately.

“It is about time that cleaning businesses that work hard to run their businesses well and legitimately to reap the benefits of these new reforms,” Stamas said.

“The recent government inquiry has made (and may make further) recommendations about how the law can better reflect what people are entitled to and expect from a well-run franchise business model.”