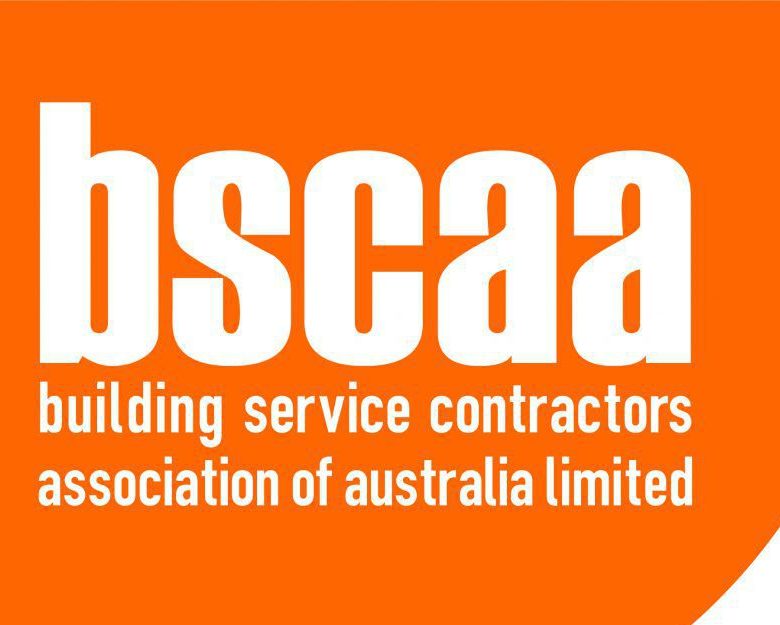 “Verity Copeland comes to us with a number of years’ experience working with associations. She is very excited to be working with us and looks forward to meeting [members],” said Puxty.

Copeland told INCLEAN she is looking forward to meeting members and business partners at the BSCAA national networking event.

Puxty and Delimitros are the first women to be appointed to the role of president and vice-president respectively.