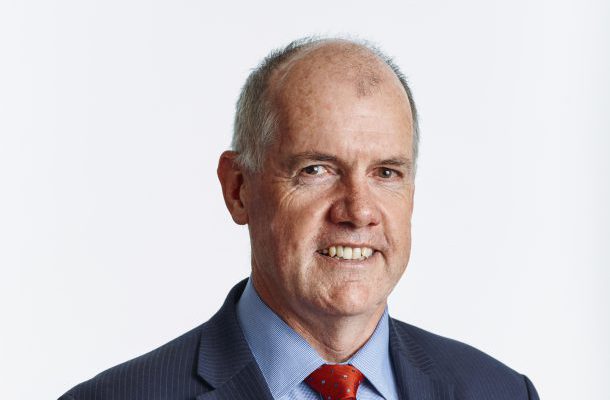 The Building Service Contractors Association of Australia (BSCAA) has welcomed the ACCC’s calls for stronger penalties for franchising codes.

The changes included significantly increased penalties for breaches, as well as requiring improved and more meaningful information disclosure to franchisees, in combination with stronger unfair contract terms (UCT) law, to help to improve the operations of franchise businesses in Australia.

Keogh said the franchising and oil codes, which applies to service stations, are not as effective as they should be.

“We want to see the Franchising Code strengthened, and supported by stronger penalty provisions, to ensure franchise systems operate well for all parties involved, to encourage compliance with franchise agreements, and to keep competition on an even keel.

“It is in the interests of all involved in the sector to have a clear understanding of what is required by law, so that businesses focus on becoming more competitive and growing market share, rather than being tempted to take shortcuts that will ultimately damage the business, but also the reputation of the franchise sector as a whole.”

“The BSCAA can see the value in the ACCC strengthening the Franchising Code and imposing stronger penalties and will always be in support of compliance improvement,” he said.

“When there is a legislation that doesn’t encourage fair conditions and it promotes unfair pricing, legislative changes need to occur for the betterment of our industry and others.”

The Franchise Council of Australia has recommended franchise systems be registered on a public register. However, Keogh has raised concerns this may create the perception that information provided by franchisors has been audited and verified, or ‘accredited’, and would result in fewer potential franchisees doing their due diligence.

In his speech, Keogh also raised a number of concerns with the business-to-business UCT laws, which work to protect small businesses from being forced to accept overly onerous or unfair terms in standard form contracts they are offered by big businesses.

“The biggest limitation within the current legislation is that unfair contract terms are not illegal. The worst that can happen under the law is that unfair terms are subject to legal challenge, the court declares them to be unfair and effectively strikes them out of the contract. But a business does not face a penalty for including them in the first place,” Keogh said.

“So, lacking a legal impediment, and without fear of financial penalties, businesses have an incentive to include potentially unfair terms in their contracts. We want to see this changed to more adequately protect small businesses, including franchisees.”

Keogh also updated delegates at the convention about a potential ‘class exemption’ to allow small businesses, including franchisees, to negotiate collectively without having to seek the ACCC’s authorisation.

“Normally, the process for getting ACCC approval to collectively bargain can involve paying a lodgement fee and perhaps paying a lawyer, and in complex cases it can also take up to six months to finalise. However, the class exemption mechanism can streamline this process for many small businesses and franchisees, saving them time and money.”

Each year, the ACCC receives about 400 reports relating to franchising out of around 250,000 reports and enquiries. When serious breaches of the Franchising Code are identified, the ACCC also undertakes enforcement action.