Advertisement
ServiceFM announces two changes to board of directors. 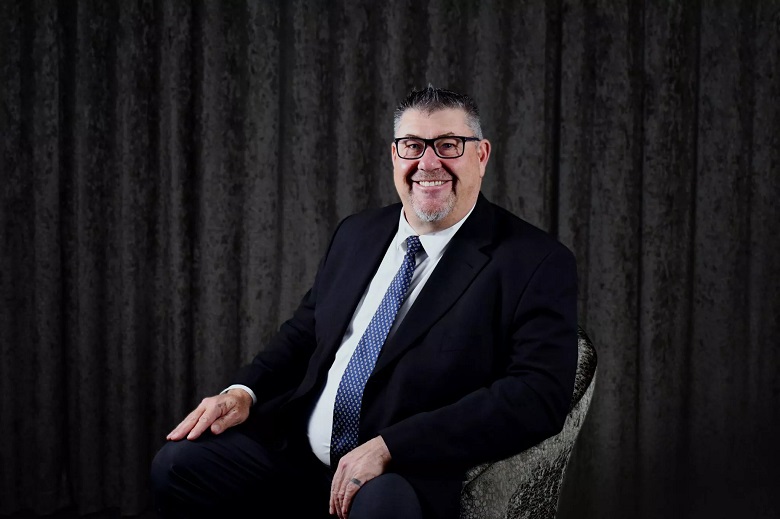 ServiceFM has announced two changes to its board of directors.

James Pollock, formerly CEO, has been named as managing director, while shareholder and Adelaide-based entrepreneur Paul Rowse has become a non-executive director.

ServiceFM chairman Mal Hemmerling said the additions reflect the significant growth the company has undertaken in the past year following an extensive business transformation.

“James Pollock has overseen record growth along with significant Eastern State expansion since joining the company in July 2019.

“The next stage of the company’s future will be exciting under James, who has engineered systemic and financial changes that will drive ServiceFM to its aims of becoming a major FM player.”

Meanwhile, Hemmerling said Paul Rowse will be adding his broad experience of the company to the board.

“Paul’s strong historic involvement within the organisation has spanned over 30 years and he knows the business and industry inside out. His addition to the board will bring great enthusiasm and energy.”

The appointments come 15 months after ServiceFM completed an extensive business and brand transformation.

In further company news, Tracy Hamilton-Beehag has been added to ServiceFM’s executive team, having commenced employment with the company as its manager – finance.

ServiceFM is now sharpening its focus on further growth in the eastern states, following consecutive financial years in which the company has achieved historical revenue peak.