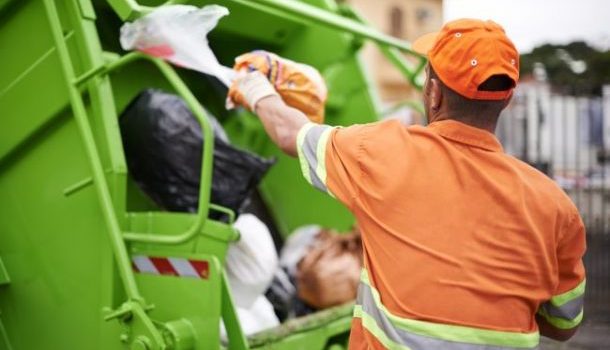 Bingo Industries has entered the Queensland market through the acquisition of United Waste Services, a fully integrated recycling and waste management provider.

The acquisition gives Bingo a foothold in the Southeast Queensland market, where around 80 per cent of Queensland’s growth is expected.

Assets acquired under the transaction include four recycling facilities across Brisbane, Ipswich, and the Gold Coast for building and demolition (B&D) and commercial and industrial (C&I) waste; an operating landfill at Sheldon licensed to accept 100,000 tonnes per annum; a collections fleet of 37 vehicles including skip trucks, prime movers, and tippers; and more than 3,500 skip and hook bins.

Bingo CEO, Chris Jeffrey, said Bingo’s expansion into Queensland was a key part of the waste management company’s five-year plan, and that United was an ideal fit.

“We’ve been focused on further expansion across Australia’s eastern seaboard for some time,” Jeffrey said.

“We’ve been prepared to be patient in order to identify the right opportunity and I believe we have found that in United. They are a leading independent player in the building and demolition collections market in Southeast Queensland, with well-located assets that align with our strategy.”

Jeffrey said Bingo identified United as its preferred acquisition target for a number of key reasons including its complementary customer base with blue-chip, tier one customers in the building and infrastructure sectors; and its four facilities in Tivoli, Sheldon, Stapylton, and Burleigh.

“With Bingo’s support, United will be much better placed to compete against the larger market participants,” Jeffrey said.

Jeffrey said Bingo was encouraged to enter Queensland by the state government’s support of recycling, including last year’s announcement of a new $2.1 billion waste package aimed at fast-tracking the state’s transition to a zero-waste society.

“Bingo currently operates in NSW and Victoria and over the past four years we have invested close to $1 billion in advanced recycling technology and assets in these two states. We have intended to invest and expand into Queensland as soon as the operating environment supported Bingo’s recycling-led business model.

United’s owner and founder will also remain in the business. Bingo was acquired in August 2021 by Macquarie Asset Management (MAM), part of the Macquarie Group.