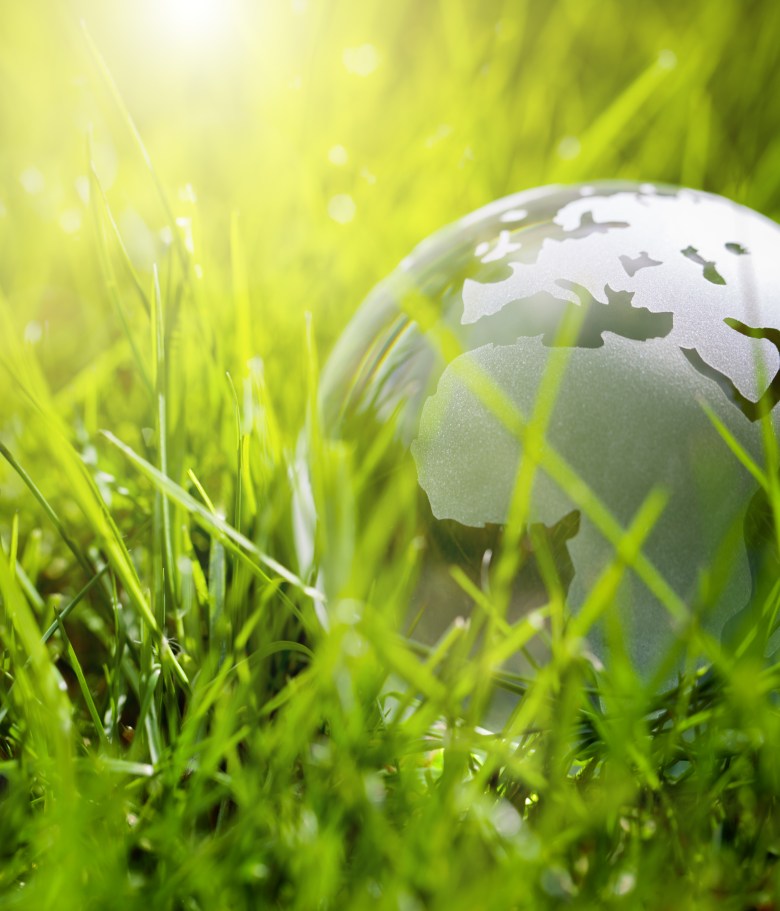 The Commonwealth Bank of Australia, Monash University, Multiplex and the City of Melbourne have entered into the commitment bringing the total number of global signatories to 63, with 15 of those from Australia.

The Commitment is a tool in helping to limit global warming to below 1.5 degrees Celsius by challenging signatories to drastically reduce the carbon emissions from all their buildings to net zero by 2030. It was launched at the Global Climate Action Summit in September last year.

“The commitment and leadership of these four new signatories, alongside those who have already joined, demonstrates the capacity and willingness of businesses here in Australia to accelerate efforts to decarbonise.

“At a time when the world is focused on the future of our climate, this leadership from Australian companies sends a clear and extremely important signal,” Rooney said.

“As a world-leading ecolabel, focused on production and consumption, we are currently evaluating further actions to tackle embodied and operational carbon in building materials and consumer products based on a life cycle approach,” Harris said.

After assessing the main drivers and threats in the Australian building industry, GECA will have a strong focus on:

The announcement of the additional signatories comes during World Green Building Week, which this year aims to raise greater awareness of the carbon emissions from all stages of a building’s lifecycle.

The WorldGBC and its members, including the GBCA, are encouraging new practices and new ways of thinking to reduce carbon emissions from buildings through a #BuildingLife campaign.

Buildings and construction are responsible for 39 per cent of global energy-related carbon emissions.

omment below to have your say on this story.