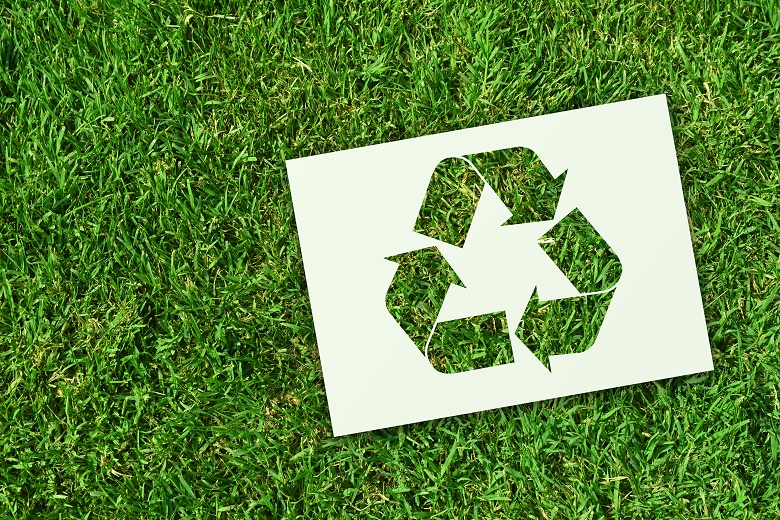 APCO, Planet Ark and PREP Design, the organisations behind the Australasian Recycling Label (ARL), the labelling scheme that helps consumers to correctly recycle their packaging, this week celebrated the program’s second anniversary.

Since launching in Melbourne in September 2018, more than 469 organisations have joined the ARL program, including many of Australia’s best-known brands and retailers, with tens of thousands of products already carrying the label in market.

Now to celebrate the program’s anniversary, the ARL team is calling on new businesses to get involved and become the ARL’s 500 member.

Brooke Donnelly, CEO, APCO said: “I am incredibly proud of the hard work and leadership shown by Australian industry over the last two years to incorporate the ARL on their packaging and achieve so much in such a short time. To celebrate this important milestone, we are calling on everyone to help us find our 500th ARL Program member. If you want to see more businesses using the ARL on their packaging, now is a great chance to reach out and encourage them to join the ARL community!”

Paul Klymenko, CEO, Planet Ark said: “We know over 60 per cent of Australians expect brands to tell them how to dispose of their packaging, so it is gratifying to see the tremendous support for the ARL by companies since we launched it. I would like to thank them and look forward to even more companies getting on board over the next year to meet the vital need for clear on-pack consumer recycling information.”

Looking ahead, the ARL program will continue to expand and evolve. In October, APCO will be launching a new two-year national consumer education campaign to improve packaging sustainability awareness and behaviour.

The Check It! Before You Chuck It campaign will aim to improve recycling behaviours by encouraging all Australians to look for the ARL every time they are at the bin. The high-profile campaign will feature a cast of new characters and a catchy song to be used in advertising across Australia.

In 2021, the ARL program will also expand to communicate new information, including the volume of recycled content contained in packaging and reusable packaging formats.