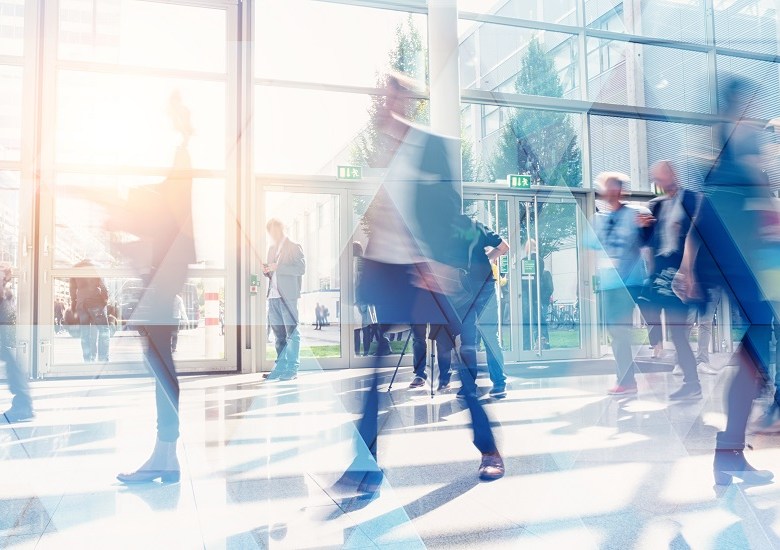 New research commissioned by Atlassian Corporation has revealed Australian employees want businesses to play a stronger leadership role on key societal issues, such as the environment, healthcare and cost of living.

The study, conducted by PwC, calls time on the once favoured business strategy of lying low on social and political issues. It found businesses are more likely to lose employees if they don’t take a stand on important issues.

The Return on Action report surveyed more than 1200 Australian employees and provides an up-to-date snapshot of the growing expectations on businesses to lead on the issues important to society.

The report marks the first cross-generational research on the new expectations and accountability of business and its moral obligations.

Mike Cannon-Brookes, co-founder and co-CEO of Atlassian said Australian businesses have reached a tipping point and sitting on the fence is no longer good enough.

“As business leaders, we have an awesome responsibility. Employees want us to ensure we are making the planet better, not worse. Faced with government inaction on some of our biggest problems, it’s the business community that can step up and drive meaningful change.”

“Many companies focus only on the return on investment and delivering profit for shareholders. But times have changed. As business leaders we should listen to the views of the workforce; focusing on our impact on society delivers a return of its own. It’s now on us to respond”, said Scott Farquhar, co-founder and co-CEO of Atlassian.

Across all demographics, environmental issues emerged as a key area for change. The research revealed that the majority of employees want businesses to use their resources to drive meaningful change in waste and pollution.

Additionally, as Australia rebuilds from a summer marked by severe weather, drought and access to water was rated as one of the top three issues of most importance to Australian employees.

Luke Sayers, CEO, PwC Australia, said on the findings, “The challenges we are facing as a nation and across the globe have never been more complex and we can’t rely on Governments alone for the solutions. Businesses must have a voice, contribute insights, take a position and innovate. It’s what most employees expect of their employers and it’s also the only way we are going to find the right solutions and build a secure and sustainable path for future generations.”

The kids are not alright – Gen Z eager for action

For businesses that do take a stand there is a considerable opportunity. Seventy-two per cent of Generation Z said they value businesses speaking out on issues important to them and 75 per cent agree employees should be allowed to voice their opinions on political and societal issues they care about.

However, only a third of employees (34 per cent) are satisfied with the level of action their employer takes on key societal issues.