Advertisement
Asaleo Care confirms it is in ongoing discussions with parent of major shareholder, Essity. 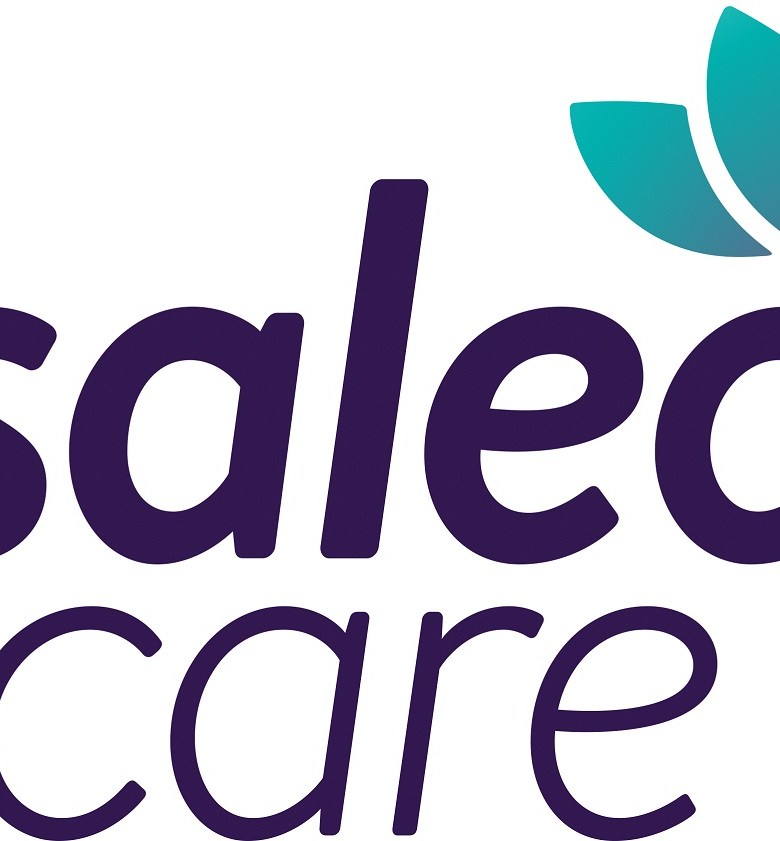 Asaleo Care has confirmed it is in engaged with ongoing discussions with the parent of its major shareholder, Essity, to acquire all the shares in the company.

The discussions follow Essity’s initial proposal announced on 10 December 2020 and Asaleo’s subsequent response to the proposal on 27 January 2021.

Essity made a nonbinding indicative proposal to the board of Asaleo Care Limited for the acquisition of additional shares in December.

At the time, Essity, which is largest shareholder of Asaleo, currently holding 36.2 per cent of the shares, proposed a share offer of A$1.26 per share for the remaining 63.8 per cent of Asaleo.

A board committee consisting of the independent directors of Asaleo (excluding the Essity nominated directors) was formed to consider the proposal, including obtaining advice from its financial and legal advisers.

In a statement issued on Monday, Asaleo Care said shareholders do not need to take any action. The company stated it would provide a further update with its results announcement on 17 February 2021.

The company has 15 manufacturing and distribution facilities throughout Australia, New Zealand, and the Pacific Islands.