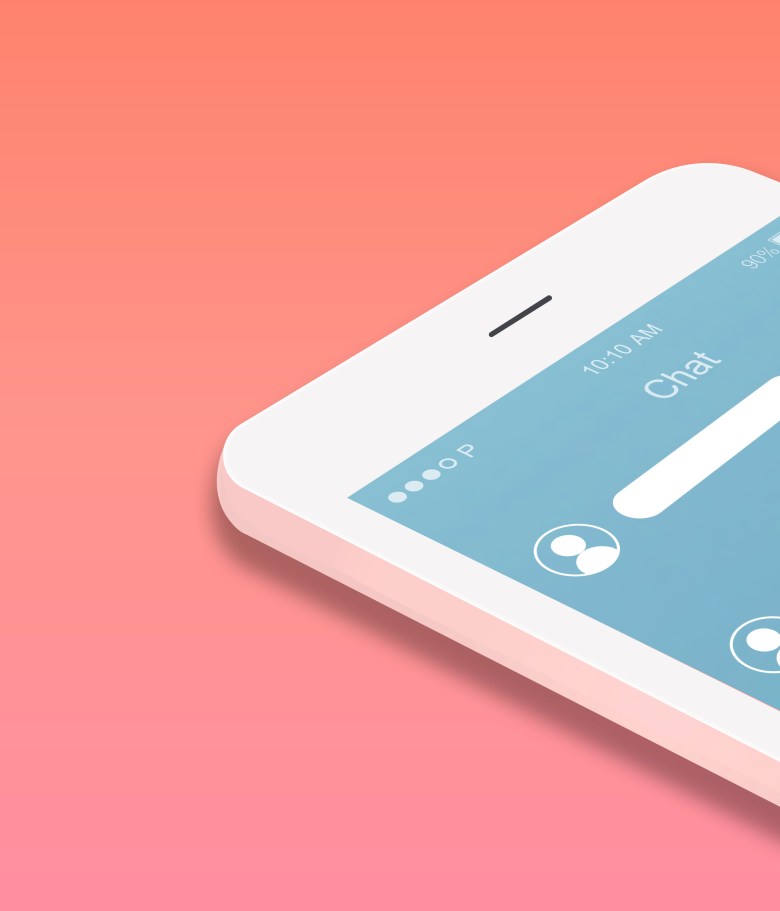 Almost two thirds of Australians routinely rely on online platforms such as Uber or Airtasker to buy goods and services, according to new research commissioned by the Victorian Government.

Until now, little has been known about the true size of the gig economy, the characteristics of its workforce and the challenges participants face.

The survey was commissioned by the Victorian Government to support the work of the Victorian Inquiry into the On-Demand Workforce. The report is due to be released by the government later this month.

It follows preliminary findings from the research that were released last year. The latest report contains additional analysis and a review of previous literature on platform work.

The Digital Platform Work in Australia: Prevalence, Nature and Impact report found 62.7 per cent of its 14,000 respondents had used an online marketplace in the previous 12 months, while 7.1 per cent of participants have used a digital platform to find and perform work.

The report provides valuable insight into the gig economy, including:

“This data shows us just how much we rely on gig economy workers,” Minister for Industrial Relations Tim Pallas, said. “It’s essential they are given the protection they deserve.

“Our landmark inquiry will ensure we can plug the gaps and fix the inequities in the system to ensure these workers have the right to fair pay and safe working conditions.”

The Victorian Government’s inquiry was commissioned following widespread concern over the wages and conditions offered to workers in the gig economy.

Chaired by former Fair Work Ombudsman Natalie James, the report will be presented to the Government and made public shortly.