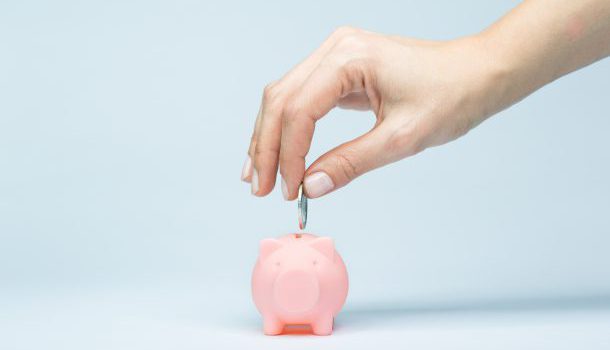 The ACT government has committed $450,000 in emergency relief support for temporary visa holders and international students affected by COVID-19.

“Over the past month we have been advocating to the Federal Government for people temporary visas to be covered by JobKeeper and remain connected with work.

“The Australian Government has refused, and as a result many Canberrans on temporary visas have now lost work and now have literally no income, and no support like other Canberrans have through Job Seeker,” Minister Steel said.

Under the new funding package, the RASH Coordination Committee – made up of groups working with asylum seekers including Companion House – will receive $140,000 to provide support to asylum seekers living in Canberra.

The Australian Red Cross will also see an extension to their existing emergency support program, receiving $160,000 to assist other temporary visa holders including people on temporary work visas and safe haven enterprise visas.

The Red Cross will also work with tertiary institutions to provide $150,000 in ACT Government support to international students who have been impacted by COVID-19 and fallen onto financial hardship.

Minister Steel said there were thousands of international students in Canberra, and while some of those students were well supported by their families at home, others were experiencing hardship with work drying up in areas like the hospitality industry.

Temporary visa holders are ineligible for almost all federal government welfare assistance and the $130 billion JobKeeper wage subsidy scheme. However, the government has extended superannuation access to temporary migrants who have been in the country for longer than twelve months.

The announcement has been welcomed by the United Workers Union.

Lyndal Ryan, United Workers Union ACT spokesperson, said all workers should have their contribution to the economy recognised and be able to reach out for assistance if they have lost their job during the coronavirus crisis.

“International students and other visa holders have contributed through their work – most of it now recognised as essential – and they have paid taxes,” Ryan said.

“Up until the current crisis few Canberrans knew that tax-paying hospital cleaners, early childhood educators, aged care and disability workers, restaurant and hotel workers – our friends and our neighbours – had no access to Medicare or any other form of government support.

“Without the ACT Government intervention today, and other measures such as the Jobs for Canberra program, they would simply be left behind just at a time when we are all being urged to stick together to fight this health crisis.”

Temporary visa worker and cleaner Karma Dema, said the announcement from the ACT government is a big relief.

“It has been a huge worry for visa workers and international students if something happens with coronavirus how we are going to manage. Now we can get public medical help in the ACT,” Dema said.

This week the Victorian government established a $45 million fund to support international students in the state who are facing financial hardship due to the coronavirus pandemic.

International students will receive a relief payment of up to $1100 as part of the government’s emergency support package, International Student Emergency Relief Fund.

Last week Tasmania announced one-off payments and financial assistance for temporary visa holders, with more than $3 million to be allocated under the initiative.

There is estimated to be around 26,000 temporary visa holders in Tasmania including students, fruit pickers and skilled workers such as chefs and health workers.