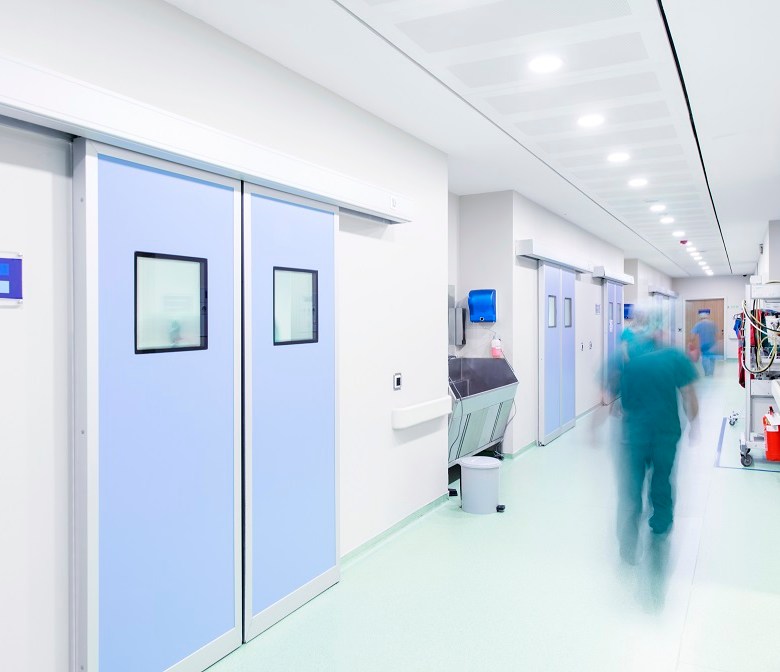 The coronavirus is now Australia-wide after the ACT government confirmed the territory’s first case of COVID-19.

ACT Chief Minister Andrew Barr said the man  in his 30’s returned a positive test to COVID-19 on Thursday morning.

The individual became unwell on Tuesday 10 March and presented to the Weston Creek Walk-in Centre on Wednesday 11 March, with results confirming a positive result on Thursday 12 March.

“I regret to inform Canberrans that we have our first case of COVID-19 in the territory,” Barr said at a press conference.

“We were, of course, expecting COVID-19 to come to the territory, and following this confirmation now every state and territory in Australia has a confirmed case.

“We are expecting more in the coming weeks.”

Barr said the news was no cause for public alarm stating the ACT Health Directorate was following up close contacts of the confirmed case and taking appropriate public health action in line with national protocols.

“We ask Canberrans to work with us to minimise the spread of the virus. Washing your hands, staying at home if you are unwell are two practical examples that will help minimise the risk of infection.”

ACT Chief Health Officer, Dr Kerryn Coleman says the community can be reassured there is no risk to the general community from this case.

“As this is the first case of novel coronavirus that has been confirmed in the ACT, we understand that there will be a heightened level of anxiety in the community,” Coleman said.

“We want to commend the actions of this individual as he has followed the advice that we have been providing.

“The health advice has not changed. The best way people can protect themselves and the community is to practice good hand and general hygiene.”

The first reported case in the ACT comes as the coronavirus was officially declared a pandemic by the World Health Organisation (WHO).

WHO director-general Tedros Adhanom Ghebreyesus said in the past two weeks the number of cases outside of China has increased 13-fold, and the number of affected countries has tripled.

“We have therefore made the assessment that COVID-19 can be characterized as a pandemic.

There have been 60 reported cases in New South Wales, 15 in Queensland and Victoria, six in South Australia, four in Western Australia and two in Tasmania. Of the 112 Australian cases reported, 24 of these cases are reported to have recovered.

Across the world, there have been more than 118,000 confirmed cases of coronavirus (COVID-19) and more than 4200 reported deaths.

Of the 118,000 cases reported globally in 114 countries, more than 90 per cent of cases are in just four countries, and two of those – China and the Republic of Korea – have significantly declining epidemics, according to WHO.