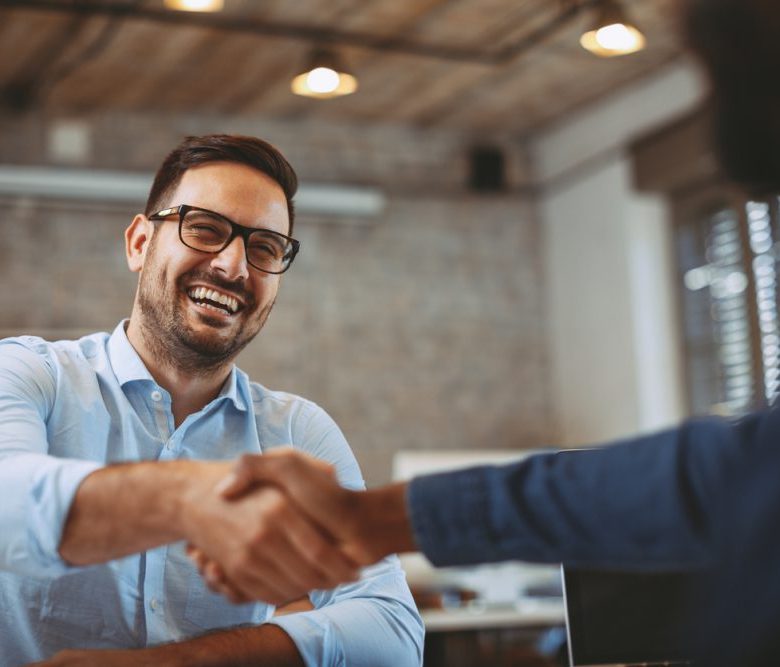 Currently, groups of competitors seeking to negotiate together must first obtain formal approval from the ACCC under its ‘authorisation’ or ‘notification’ processes.

The new collective bargaining ‘class exemption’ would give qualifying businesses the ability to collectively negotiate without the risk of breaching competition law.

The proposed class exemption would apply to businesses and independent contractors which form, or are members of, a bargaining group, and each had an aggregated turnover of less than $10 million in the financial year before the bargaining group was formed.

It is understood this would cover about 98.5 per cent of Australian businesses.

In addition, all franchisees governed by the Franchising Code of Conduct would also be able to collectively negotiate with their franchisor, regardless of their aggregated turnover.

The proposed legislative instrument and related documents have been released for consultation.

An ACCC spokesperson told INCLEAN magazine the proposal would allow all franchisees, including those in the cleaning industry, who are governed by the Franchising Code of Conduct, to collectively negotiate with their franchisor without first having to seek ACCC approval.

“This proposal would make negotiations with franchisors simpler and would mean cleaning industry franchisees could share the costs of negotiating contracts,” said the spokesperson. “Cleaning franchisees could potentially have more input into contract terms and conditions under the proposed exemption allowing franchisees to bargain collectively.”

ACCC deputy chair Mick Keogh said collective bargaining allows businesses to share the time and cost of negotiating contracts, and potentially gives them more of a say on contract terms and conditions.

“These arrangements can also benefit the prospective business partner, because it can result in more efficient scheduling or delivery arrangements.

“This proposal would make it much simpler and less costly for eligible businesses or franchisees to collectively negotiate. However, the class exemption would not force anyone to join a collective bargaining group, or force a customer, supplier or franchisor to deal with the bargaining group if they did not want to.”

“Now that we have reached a preliminary view about how we think the class exemption should work, and who should be eligible to use it, we are seeking feedback on the proposal,” Keogh said.

“This proposal is good news for small business,” Carnell said.

“It is broad-ranging and in line with our submission to the ACCC regarding this issue.

“The proposed exemption allows most small businesses to collectively negotiate with their suppliers and processors, without having to seek ACCC approval first.

“Franchisees in particular will see tangible benefits as they band together to bargain for better outcomes on pricing and contract terms.

Carnell noted the proposal makes it simpler and cheaper for eligible businesses and franchisees to collectively negotiate if they choose.

“It’s another important step towards levelling the playing field for small business.”

The ACCC has in the past considered many applications for approval of collective bargaining arrangements, mostly from groups of primary producers or other small businesses wanting to negotiate with a larger business.

The proposed class exemption would mean most such groups would no longer need to seek approval from the ACCC.

“Businesses not covered by the proposed class exemption would still be able to lodge a notification instead, or use the existing authorisation process, which remains the most suitable process for more complex cases,” Keogh said.

“Some franchisors have flagged competition law concerns as a reason not to negotiate with their franchisees as a group.

“This exemption would remove any legal doubt and would ensure that all franchisees who have contracts with the same franchisor or fuel supplier could form a single collective bargaining group, with no franchisees excluded.”