Advertisement
ACCC will not oppose proposed acquisition by Cleanaway of two landfills and five transfer stations in Sydney from Suez. 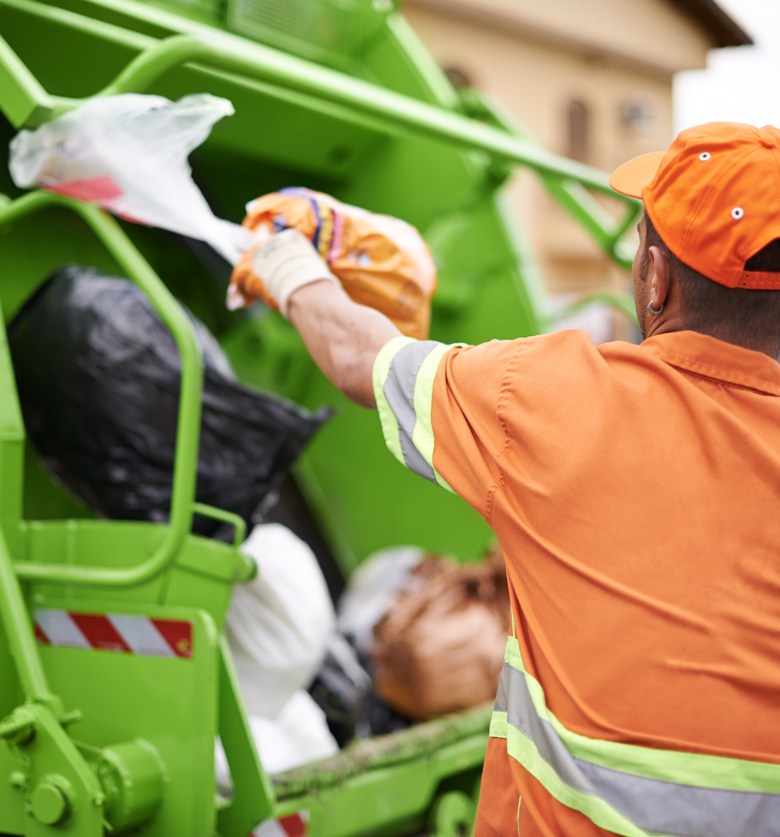 The ACCC will not oppose the proposed acquisition by Cleanaway of two landfills and five transfer stations in Sydney from Suez.

Cleanaway and Suez provide waste management services nationally. In Sydney, they own non-putrescible, or dry, landfills and transfer stations. Suez also owns a putrescible landfill in Sydney, but Cleanaway does not.

“Our main focus was on the impact the acquisition might have on competition for the collection and processing of putrescible waste in Sydney and nationally,” ACCC Commissioner Stephen Ridgeway said.

“We concluded that while the transaction would likely make Cleanaway a stronger competitor, it is unlikely to lead to a substantial lessening of competition. This transaction is unlikely to significantly alter the current competitive dynamics in Sydney, or nationally, for putrescible waste.”

In its analysis of competition in the market for non-putrescible waste disposal, the ACCC concluded there will remain a number of alternative inert landfills in the Sydney region that will continue to compete against Cleanaway following the acquisition.

The ACCC is separately investigating Veolia’s proposed acquisition of Suez’s remaining business. Veolia has offered an undertaking to divest Suez’s Seven Hills transfer station in Sydney, as well as other assets in Western Australia and South Australia, and a package of national commercial and industrial customer contracts and the proposed acquisition by Cleanaway needs to be considered in that context.