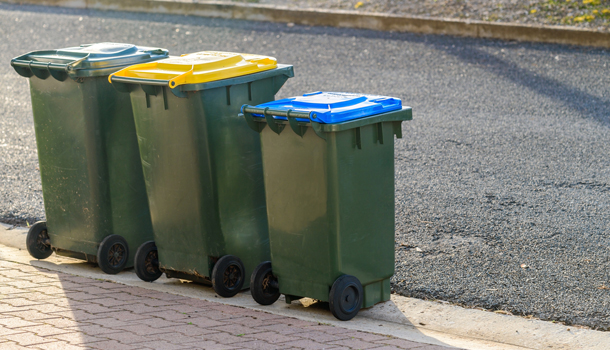 The ACCC has granted authorisation to Council Solutions and a group of four Adelaide councils to jointly procure kerbside waste collection services.

The four councils, Adelaide, Charles Sturt, Marion and Port Adelaide Enfield, are authorised to appoint a single provider for kerbside waste collection services to residents in their municipalities.

ACCC Commissioner Sarah Court said it is common for groups of local councils to jointly procure waste services and that the ACCC has authorised many such arrangements across Australia.

“The ACCC considers that running a joint tender process is likely to improve the four councils’ purchasing power and encourage more competition from suppliers than if each council conducted a separate tender process,” she said.

“The joint tender process is likely to result in cost savings through encouraging more competitive bids, reducing transaction costs, and other efficiencies. These cost savings can be passed on to Adelaide residents in the form of lower costs or improved services.”

The ACCC considered a great deal of information both for and against the joint tender arrangements. This included strong objections from bodies representing the two national waste companies who currently hold the collection contracts for these councils.

On 14 September 2018, the ACCC released draft determinations proposing to grant authorisation for the receival and processing application and the bulk bin, hard waste and street litter collections application.

“Some suppliers raised concerns that the size of the proposed contract would deter some suppliers from tendering, resulting in a worse deal for ratepayers,” Court said.

“While there may be some companies that choose not to participate, the larger tender is also likely to attract additional bidders, and overall we consider most of the potential suppliers which would bid if the councils contracted separately are also likely to compete for the joint contract.

“The councils have the experience and incentive to decide whether running a single tender process for a larger volume of work or four smaller, separate tenders, is likely to deliver the best outcomes for their respective communities.”

The ACCC also considered the longer term impact of the joint tender on competition for the supply of waste collection services in Adelaide. While the proposed tender will cover around 180,000 rateable properties, unsuccessful suppliers will continue to have other opportunities to provide waste management services in other parts of Adelaide and around Australia.