Advertisement
Godfreys’ chairman Rod Walker has attributed the company's profit plunge to a “failure to adequately capitalise" on market shifts. 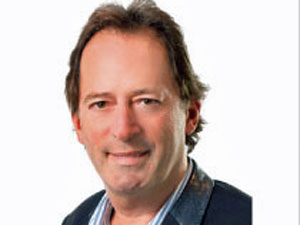 Godfreys Group Limited announced its unaudited financial results for the six month period that ended 25 December 2015, and the outcomes were not good.

The SMH also reported that Godfreys’ shares plummeted as low as 30.8 per cent to $1.10 following the trading update, before closing at $1.14.

Mr Walker attributed the profit plunge to “poor execution” from management and its “failure to adequately capitalise on the significant market shift” to stickvacs.

“While the market for stickvacs grew by more than 60 per cent, year on year, the late arrival of our product range meant the company was not positioned to capitalise on this major trend,” Mr Walker said.

As a result, Tom Krulis stepped down from his role as Godfreys’ chief executive on 13 January. Former Woolworths executive Kathy Cocovski will replace him as chief executive from 27 January. Ms Cocovski brings more than 30 years’ experience in the retail sector with organisations including Myer, Big W and Just Jeans.

However, Mr Walker said Mr Krulis will be retained as an executive director in charge of the company’s international operations.

“Fundamentally the Godfreys’ business is extremely robust and the board is confident that with new leadership and a refreshed approach, we can restore Godfreys’ financial performance and re-position the company for future growth,” said Mr Walker.